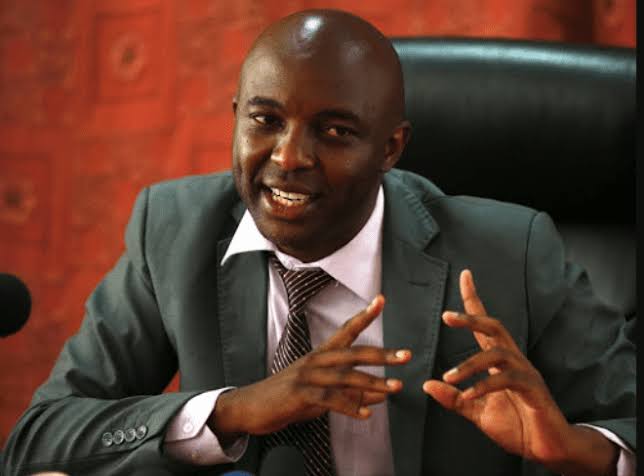 Kang’ata who has been on the spotlight over a controversial letter to President Uhuru Kenyatta, said he was a founding member of ‘Tanga Tanga’, the Jubilee faction that identifies with Ruto.

“I was since 2013 Deputy President William Ruto’s chief marketer in Mt Kenya. I was a founder member of Tangatanga,” Kang’ata said in an interview with Nation.

The Senate Majority Whip further revealed that Mt Kenya region will vote for a candidate who advocates for the region’s economic needs, especially in the farming sector.

” The candidate that has visited the region more and addressed our economic concerns will get the votes. The people on the ground have decided,” he added.

Though he didn’t mention Ruto directly, it seemed the Senator, who has set his eyes on Murang’a Gubernatorial seat, was describing Ruto.

The DP has pitched camp in Central Kenya since 2017, making more than hundreds trips to the region in the past year alone.

Ruto’s Hustler strategy also resonates with Mt Kenya farmers and youth, most of who have benefited from the subsidized fertilizer and the Wheelbarrow donations.

Kang’ata’s statements affirms claims from some of his critics that the letter he wrote to the President on December 30, 2020, was creating way for his imminent move to Tanga Tanga.

In the letter, the former Kiharu MP claimed that only 2 out of 10 people in the region support the BBI report.

Read Also: Irungu Kang’ata Claims His Life is in Danger

He said he has been under pressure to recant the letter or resign from his lucrative position.

Resign, he can but he will not alter a word in his letter.