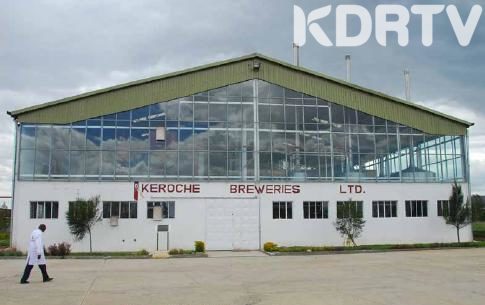 The Kenya Revenue Authority has shut down the Keroche breweries. This comes after the company defaulted on its plans to repay tax arrears of over 300 million shillings. The authority had issued notices to a number of banks over lending money to the company which incapacitated the company’s operations.

“The KRA measures of issuing the agency notices to all the banks in Kenya, have induced a harsh investment climate. Some banks with whom we were arranging financing are finding it difficult because frequent closures are raising risk levels. Our distribution network, which was broken by Covid-19, has been made much harder to repair,” Tabitha said. 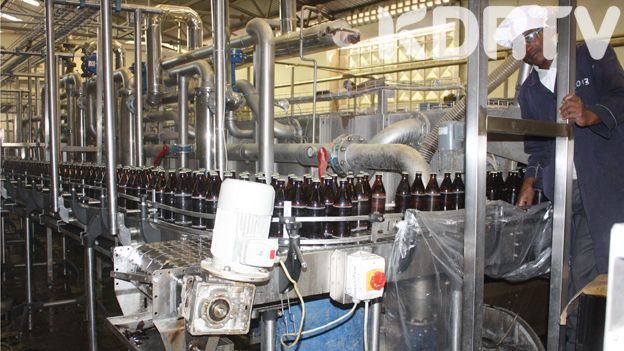 However, the company also blamed the KRA for signing agreements during harsh economic times. This affected the smooth running of the company.  The company, nonetheless, did not have enough time to pay the arrear on time.

“After negotiating with a large team of your commissioners and top officers, we were compelled to enter an agreement whose implementation could not be supported by the company’s performance. Our pleas for time to resume payment on attaining full operational performance were rejected, but the KRA   promised that we would walk the recovery journey together,” Karanja said

Consequently, over 10,400 employees will now be rendered jobless and the remaining beer could go to waste according to the Keroche CEO. Nevertheless, the brewer company was shut down over emanated tax arrears. Subsequently, Keroche had asked for an 18-month grace period to commence with their operations as they come up with plans of repaying the debt. 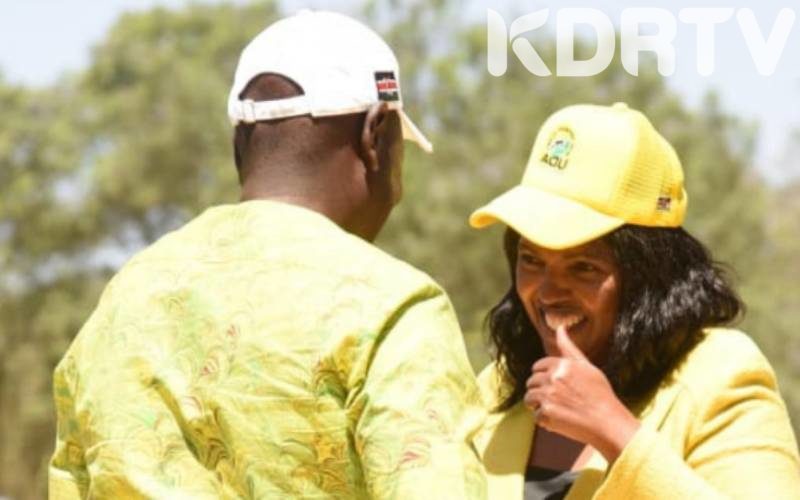 On the other hand, Karanja ascribed the closure of the company to the move to join politics. However, she further added that this will not stop her political ambitions of vying for the Nakuru senatorial seat.

Subscribe to watch latests videos
In this article:Keroche, Keroche Family