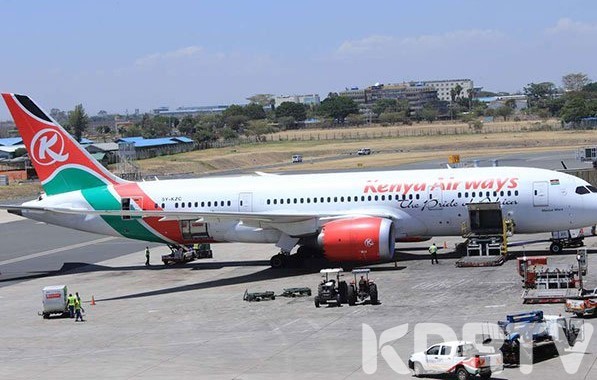 KDRTV saw a gazette notice dated Friday, August 14, where Kenya Airport Authority (KAA) confessed intentions to auction the planes in a bid to reclaim accrued parking fees from the planes

In the notice, the airways authority also protested that the aircraft pose safety risks and issued their owners with 30-day-notice beginning August 14, to claim them or have them sold through public auction

Reports indicate that the planes are owned by tycoons, politicians, and airlines such as Silverstone and Fly 540

Other aircraft are owned by government agencies including Kenya Police, Moi University, and Somalia Airforce.

“Disposal of Uncollected Goods Act (Cap. 38) of the laws of Kenya, to the parties appearing on the Schedule herein below to take delivery of the aircrafts parked at various airport’s apron/airside areas or any unserviceable aircrafts parked in the airport movement area in absolute contravention of ICAO safety standards.

KAA further indicated that that the gains of the sale would be defrayed against any incurred charges and the balance, if any, would be given to owners

KDRTV understands that the stranded planes are found at the JKIA-17, Wilson Airport-64, Moi International Airport in Mombasa, and Lokichogio Airport.