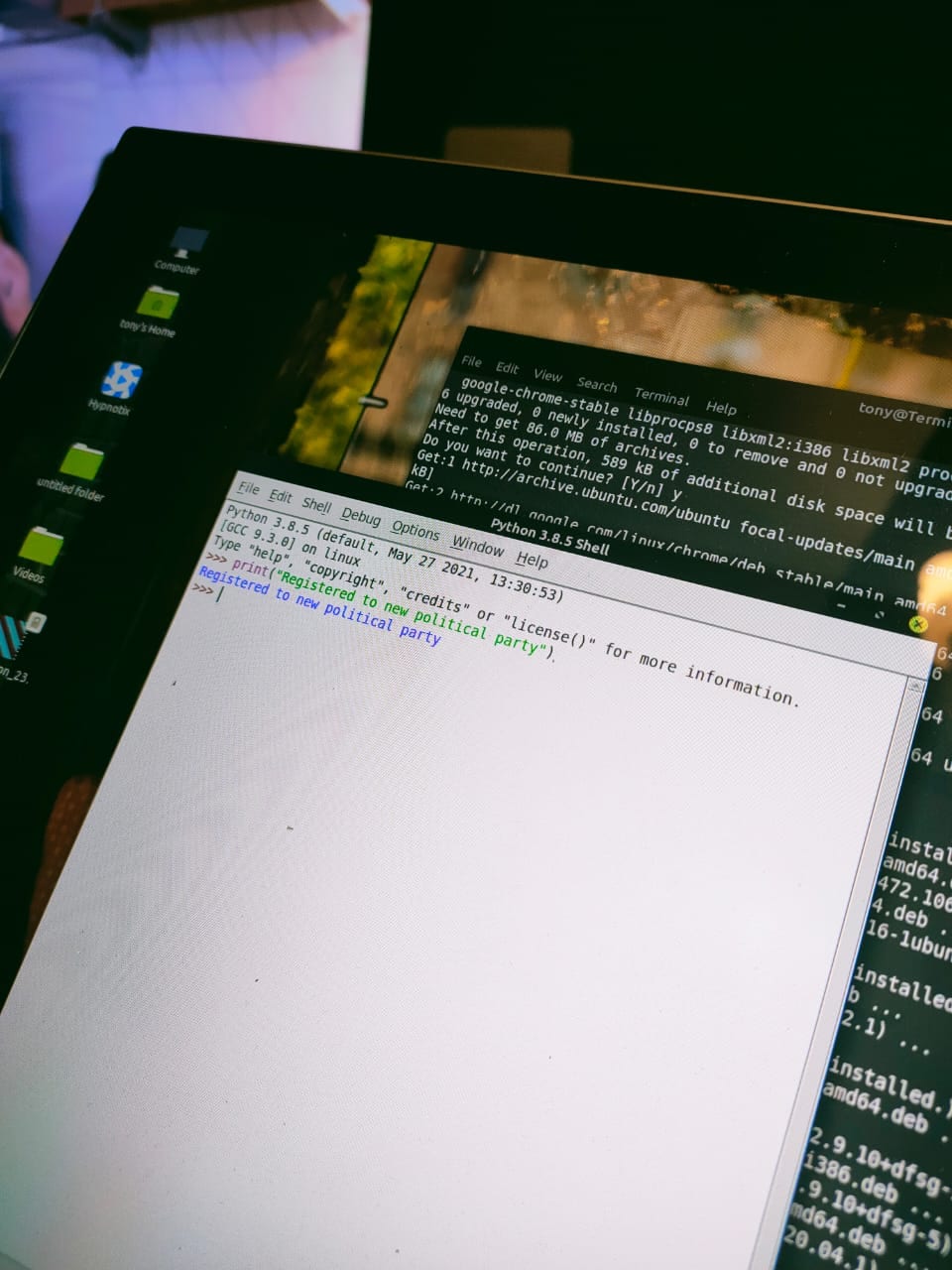 Office of the Registrar of Political Parties has advised Kenyans listed under wrong political parties to initiate de registration process.

KDRTV NEWS: Kenyans have protested being registered to wrong political parties by the Office Of Registrar of Political Parties on the e-Citizen portal.

Many Kenyans realized on Saturday that their names were listed as members of ANC, Jubilee and ODM parties without their consent.

A son to ODM party leader Raila Odinga, Raila Odinga Junior lamented being registered to ANC party without his consent.

However, the Registrar of Political parties Ann Nderitu has responded saying that the listing was part of pilot process of the integrated political parties management system on the e-citizen platform.

The Kenyans who were protesting targeted the office of Registrar of Political parties.

The also expressed concerns if their details would be used for malicious and ulterior purposes. 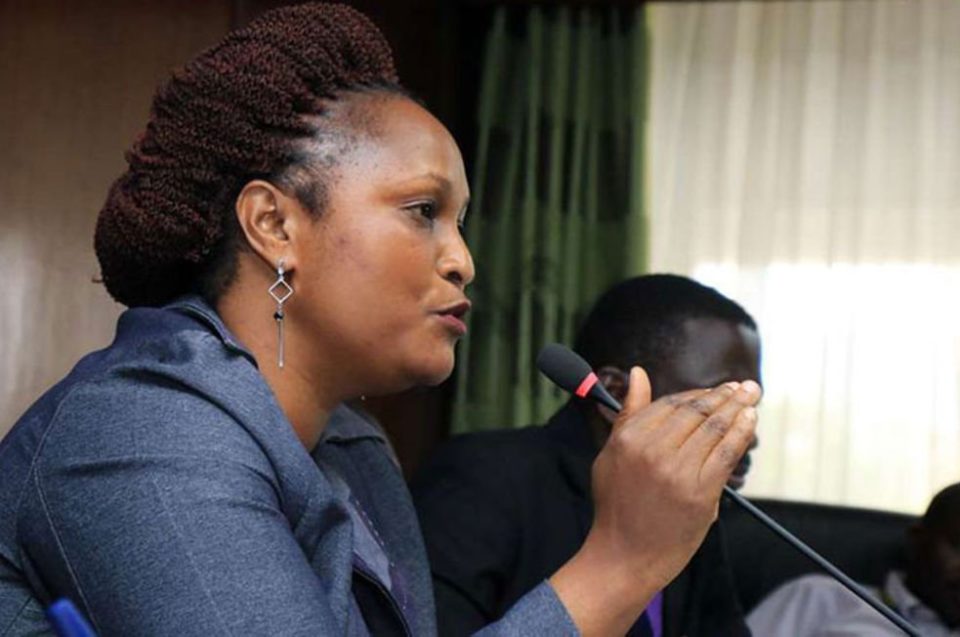 “The parties have a right to recruit members and sometimes speaking from experience sometimes people forget that they registered, and you cannot say a party obtained details fraudulently,” Anne Nderitu said on Saturday.

Nderitu said that they were auditing political parties membership register ahead of 2022 polls to ensure they obtain the correct details.

“After the piloting, we will engage the political parties on some of the issues that been raised,” she added.

KDRTV has established that the de-registration process that has been provided by the office of Registrar of Political parties is cumbersome.

Kenyans has since protested the hectic process calling upon Ann Nderitu to provide de-registration option since they were listed without their consent.

This is not the first time Kenyans are complaining about their details being accessed unlawfully. In 2017, five months to elections, Kenyans complained over what they referred to as fraudulent acquisition of their information for registration purposes.