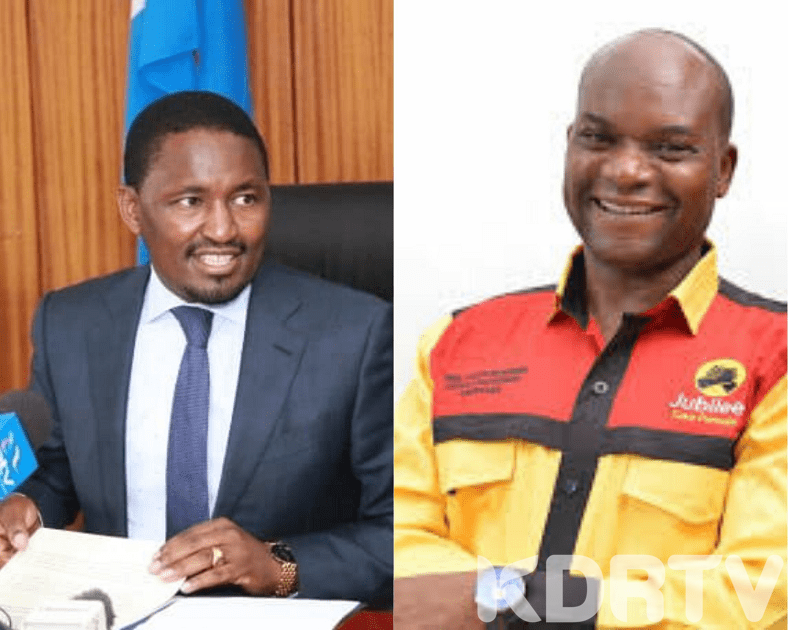 “We have been experiencing problems with people running around seeking leadership positions for 2022 instead of working as required, we need somebody who can help us on matters of agriculture,” Ndambiri said

The Deputy Governor said that the CS could instead be on the ground with farmers pioneering solutions for locust menace that has attacked several counties.

However, Ndambiri reiterated that the incoming CS Peter Munya would be more appropriate in ensuring that the agricultural sector is enhanced taking into consideration that agriculture is the back-bone of the Kenyan economy