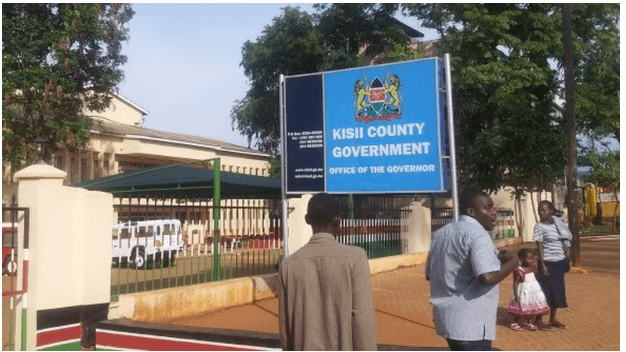 Kisumu county was the second to pass the bill on Tuesday, just a few days after the Siaya County Assembly did the same.

READ ALSO: List Of Counties that Have Passed BBI Bill

According to our previous reports, the BBI bill requires the blessings of at least 24 counties.

However, Baringo county is the first county to reject the bill without public participation

The Independent Electoral and Boundaries Commission (IEBC) Chairman Wafula Chebukati presented the draft Bill to the counties for discussion on January 26, 2021

Turkana county had shown its plans to also reject the bill.

Migori county however had suspended a debate on the bill for a while.

On other reports, the Mt. Kenya leaders had promised President Uhuru Kenyatta during a meeting at Sagana State Lounge that they would support the bill.

Raila Odinga who is one of the proponents of the bill said he is confident that the bill will pass by a landslide.