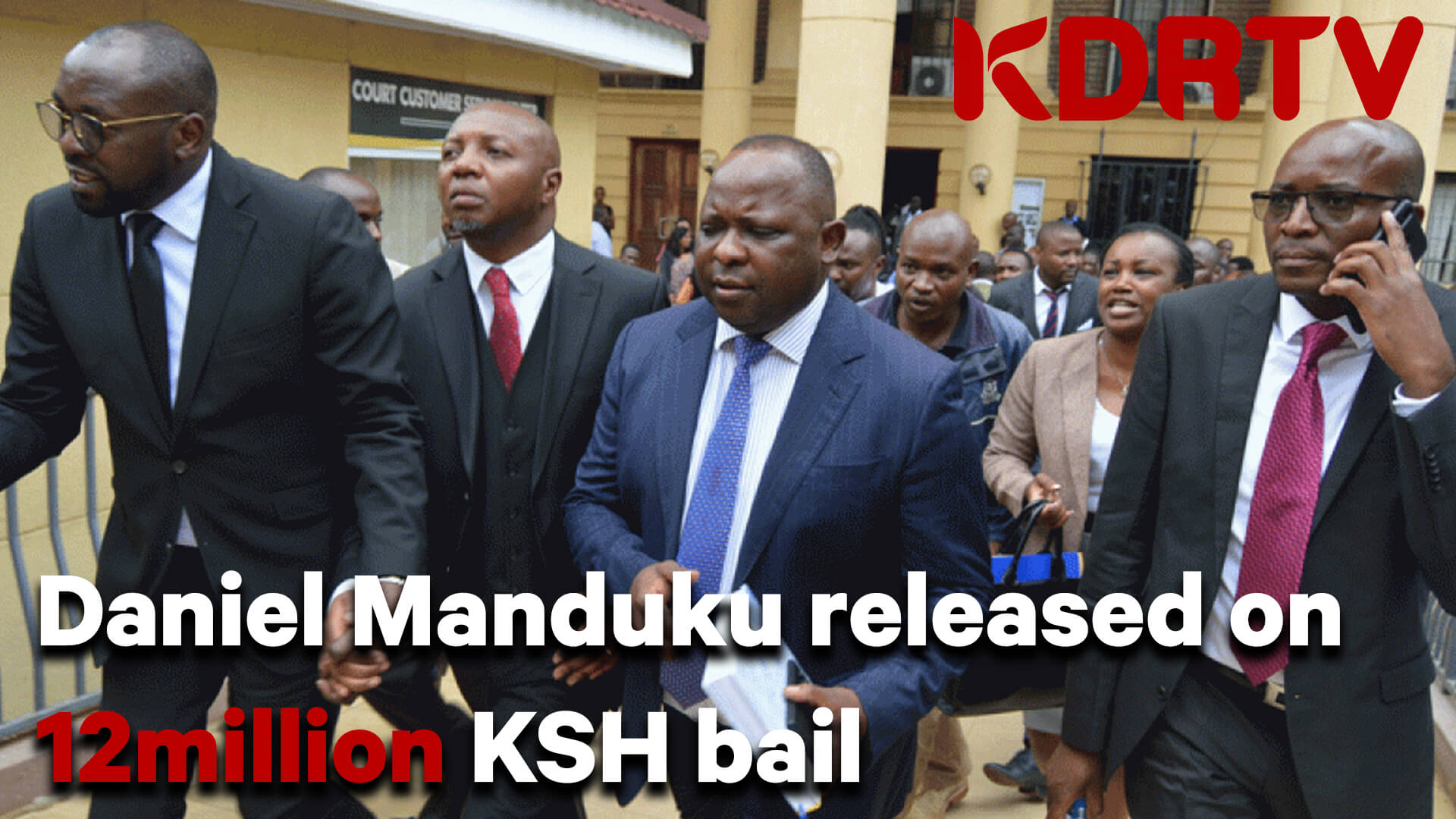 UPDATE: DPP Noordin Haji orders for the arrest of former KPA MD Daniel Manduku over graft allegations; KSh. 244.8M overpayment was made to a contractor for works not completed. pic.twitter.com/zmt00chsSc

DPP was convinced that Manduku engaged in illegal procurement for the manufacture of concrete barriers in Mombasa without a procurement plan and approved budget for the financial year 2028/2019.#KomeshaUfisadi