Members of County Assembly play a critical role in the counties. They are the most accessible politicians to the public and serve as a liaison between the county assembly and the electorate on issues such as public service delivery.

In this article, Kdrtv looks into some of the richest MCAs in the country. 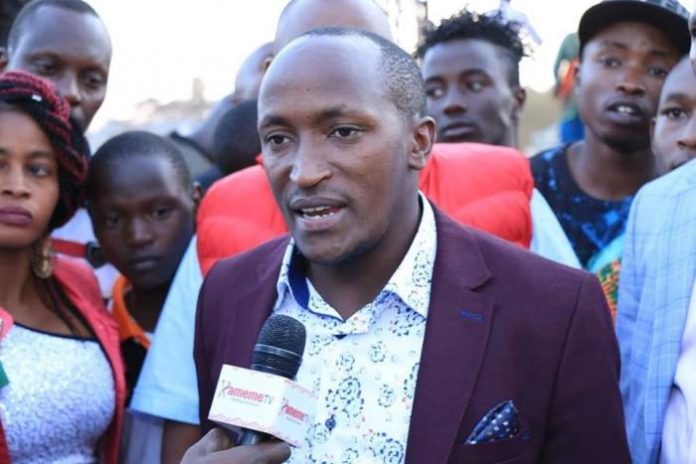 The Biashara ward MCA has been dubbed the country’s most flamboyant politician. He eats life with a large spoon and is not hesitant to flaunt his power. He travels in opulent vehicles with personalized license plates.
He previously served as the majority chief whip of the Kiambu county parliament until his resignation on 22 November 2018. 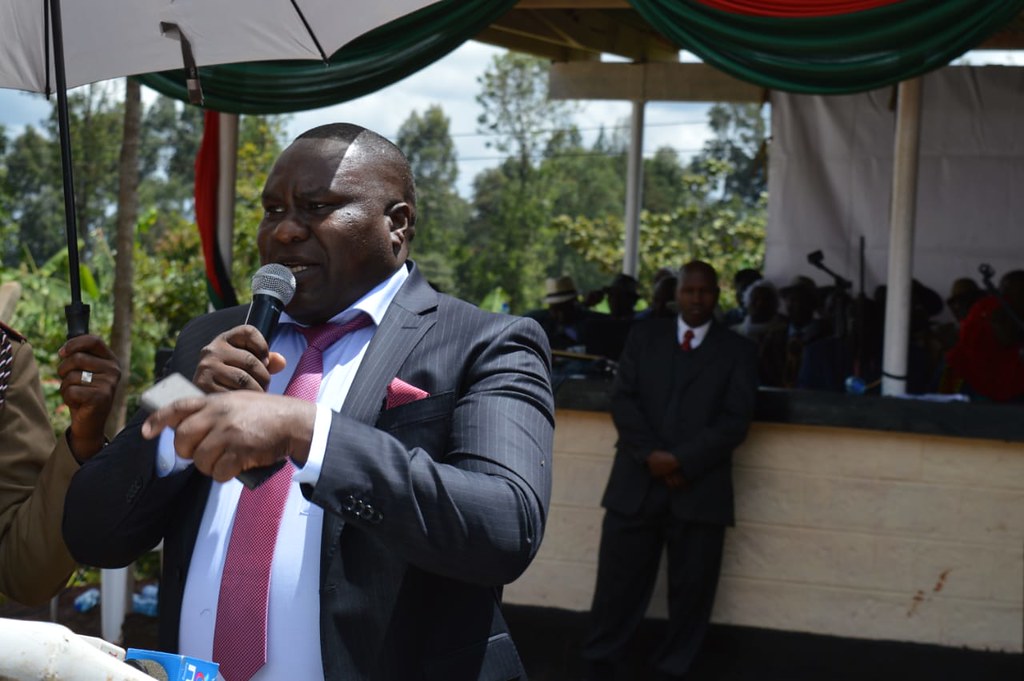 Cyrus Ngure alias American boy represents Rugi ward. Kagwi got the seat by demonstrating that he was a wealthy man who was not seeking the position solely to profit himself.
The MCA spent more than a decade in the United States and was well-known for his secondhand clothing business.

This is a man who once stated that he entered politics out of curiosity. After establishing successful business operations, he was curious about what life as a public servant entailed and feels his role is primarily for the benefit of the people, not for personal enrichment. 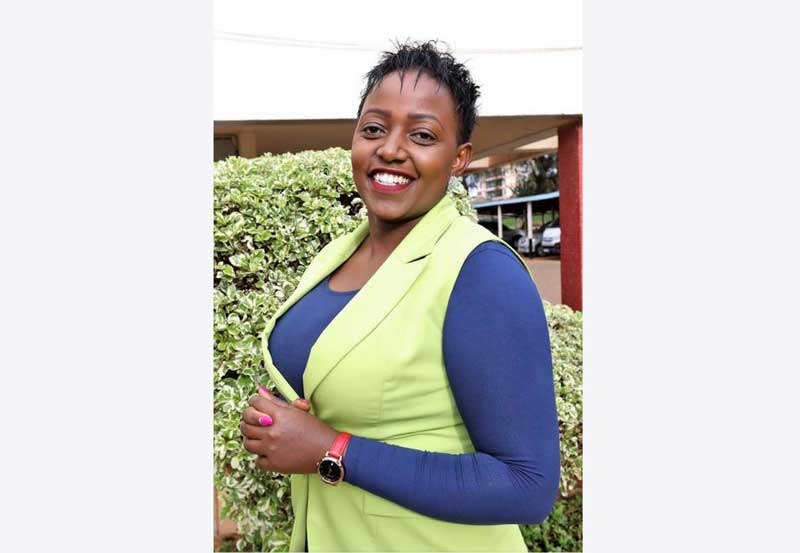 The Magutu Ward MCA dabbles in business and has amassed enormous wealth through her endeavors. She began her career as a marketer for a construction company before being promoted to marketing manager.