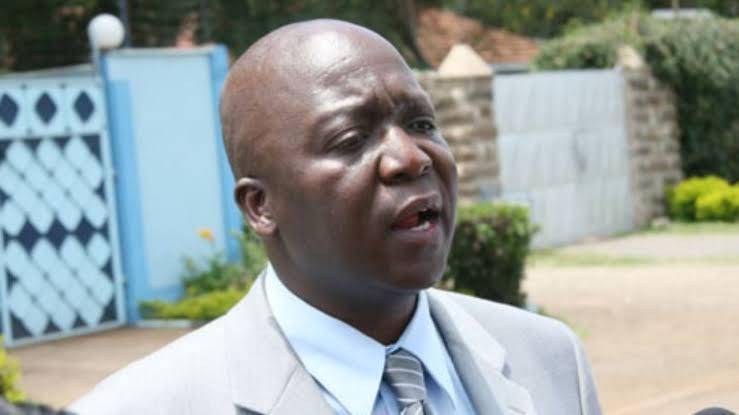 The family of former Gem MP Jakoyo Midiwo believes there might have been foul play in the politician’s death and want the police to conduct investigations.

According to Midowo’s elder brother George Jalang’o, the family is not buying the cardiac arrest theory given as the reason why the 54-year-old politician died.

“We have reported the matter to the police. Midiwo was fit, well and going about his activities and therefore we cannot understand why and how he just fell ill and died,” he said.

Babu Owino Speaks Up About Taking Hard Drugs: ‘I have Used Them’

Jalang’o added that after the pandemic started, his brother retreated back to his home where he observed a healthy lifestyle that involved a lot of exercises.

Jakoyo Midiwo is a cousin to Orange Democratic Movement (ODM) party leader and former Premier Raila Odinga. He was elected to represent Gem Constituency in National Assembly in 2007.

The deceased’s body is scheduled to undergo a post mortem examination in order to reveal the cause of death. Currently, the body is at the Lee Funeral Home.

The politician is said to have been taken to the Nairobi Hospital on Saturday, June 12 after a sudden illness. He passed on just a few hours later.