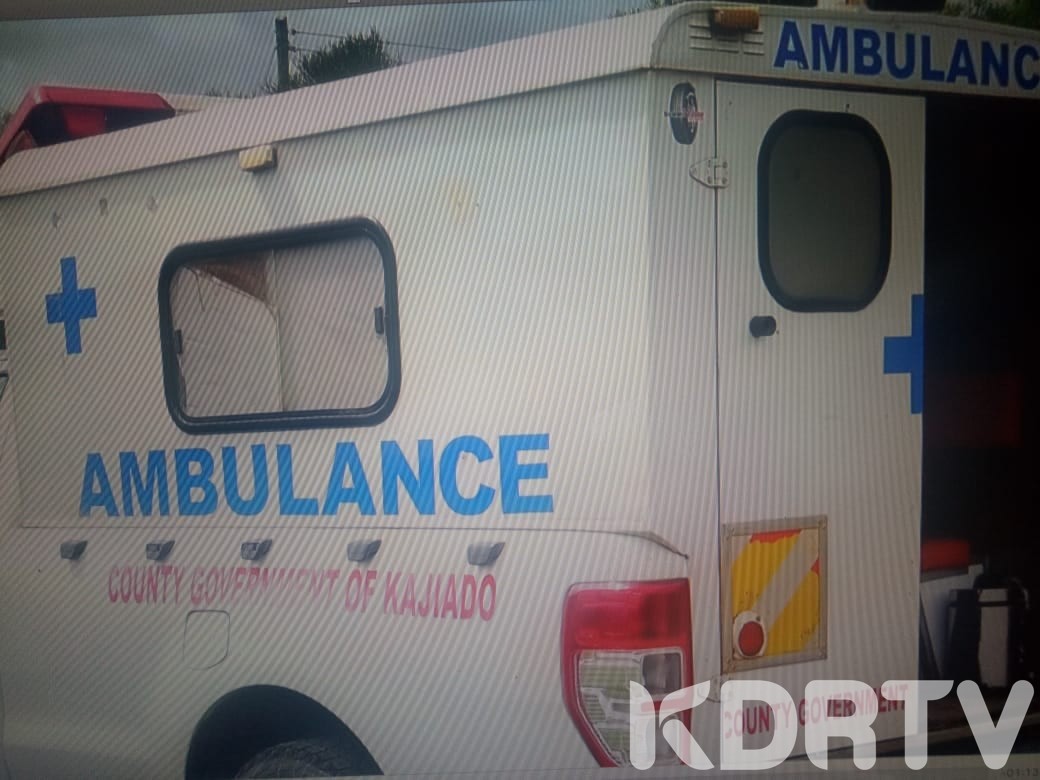 Mother Dies After Jumping From A Moving Ambulance After Sons Death

(KDRTV)- Expectant mother, 26,  and his son aged two years died on Sartuday in a horrifying incident in Kajiado county

Reports indicate that the woman known as Naiso Leslie jumped off a moving ambulance after he realized that her ailing son, Solomon Lesie died while he was being rushed to the hospital

The ambulance was en route to Kajiado Referal Hospital

The police report has it that the woman opened the rea door and jumped off the moving county ambulance after she discovered that the son`s condition had worsened.

“On reaching at the location of the accident, the mother of the ailing child opened the rear door of the vehicle upon sensing that the boy condition was worsening, she jumped out of the moving vehicle and as a result, she sustained multiple injuries,” states the report.

After the incident, bother the mother and the son were rushed to the Kajiado Referal Hospital where the boy was pronounced dead as mother later succumbed to injuries 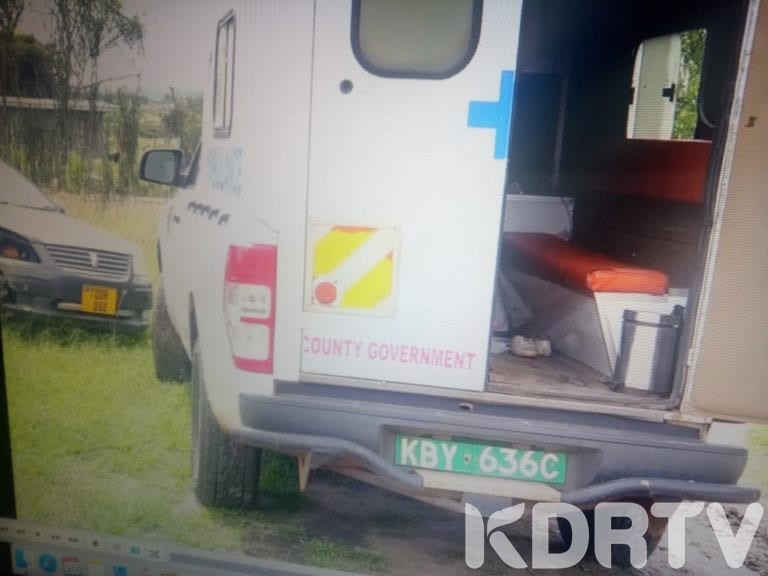 The ambulance which was carrying the mother and the son