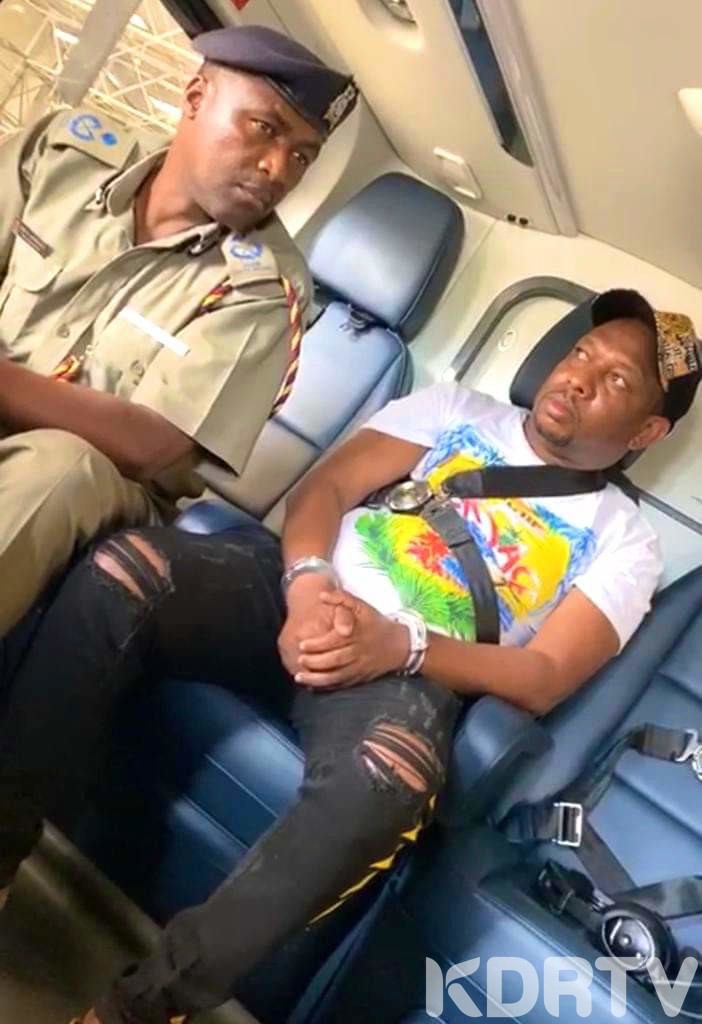 Kenyans have challenged the motives of Senators Kipchumba Murkomen and Mutula Kilonzo in defending the embattled Governor Mike Sonko in Court over graft charges.

Murkomen and Mutula are among the 12 lawyers representing the governor in his corruption case after he was arrested on Friday, December 6.

They feared that the senator could utilize confidential information from their client of the legislative house to compromise their oversight.

Read also: A Painful reminder of Slavery still ringing in the minds of Africans in [PICTURES]

A section of Kenyan argued that morality was compromised when the two senators whose responsibility is oversight and legislature on counties and devolution decide to defend a governor charged of corruption charges.

“Senators, whose primary responsibility is oversight and legislation on counties and devolution, are lead counsels in Sonko’s corruption trial. Morality in Kenya has been flushed down the toilet,” wrote Kasembeli on his Twitter account.
“One of the senator’s mandate is to make sure governors are accountable. But look senators are actually the ones defending Sonko in court,” wrote Blinder.

Generally, a large section of Kenyans is not happy with the move by the two Senators to defend Sonko whom they are supposed to hold accountable.
Read also: How my beautiful wife was philandering with my younger brother who is still in college.
Hours after the arrest of Governor Sonko on Friday, December 6, Senator Murkomen reiterated that Sonko was being pursude to due to his political stand.
He also urged the DPP to take action against the police officer who attempted to assault the handcuffed Sonko in Voi.
Subscribe to watch latests videos
In this article: