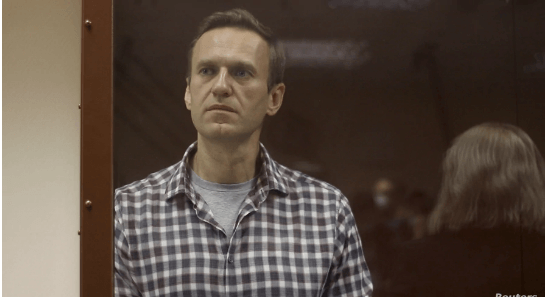 They said that the proposed punitive action against Moscow will have less impact.

This was after the EU agreed on Monday to impose what it described as “landmark sanctions” against several senior Russian officials over Moscow`s crackdown on Navalny and his allies.

The sanctions are the first ones under a new European strategy to punish human rights abuses. They may include bans on entering the bloc and freezing any EU-based assets.

“Russia is drifting towards an authoritarian state and driving away from Europe,” said EU foreign policy chief Josep Borrell after the sanctions were agreed upon.

US Secretary of State Antony Blinken joined the virtual meeting and promised to coordinate sanctions in the coming days.

Navalny`s associate Leonid Volkov welcomed the sanctions but wished that he could just be the opening page for severe punishment on Moscow.

“Even if it’s too little … it’s the first time personal sanctions are applied with regard to human rights violations. So, it opens a way for further negotiation on this with Europe,” he told reporters.

Navalny was arrested after arriving in Russia from Germany where he was being treated after he was allegedly poisoned by Vladimir Putin`s allies.

His supporters have been staging riots across the streets of Russia with many of them being detained by Russian authorities.