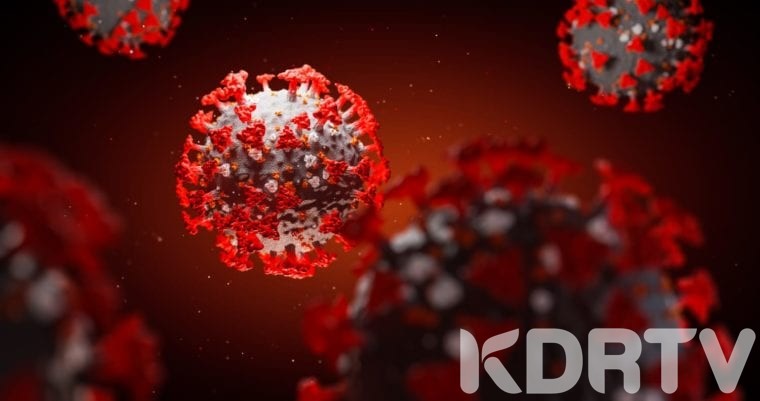 According to the country`s news agency, KCNA blazoned that person who forsook to South Korea three years ago exhibited symptoms of coronavirus when he was in North Korea

KDRTV understands that since leader Kim Jong-un has held an emergency meeting with top officials who consented to impose a lockdown in the border city of Kaesong.

North Korea had proclaimed that it had no cases of coronavirus however, analysts maintained that that was unlikely to be the case.

“An emergency event happened in Kaesong city where a runaway who went to the south three years ago, a person who is suspected to have been infected with the vicious virus returned on 19 July after illegally crossing the demarcation line,” KCNA said.

Mr. Kim has also wondered how the said person had managed to cross the heavily fortified border and affirmed that those responsible would be severely punished

However, the country has not reported any illegal crossings of the demilitarized border in recent days

Six months ago, the country locked the border and placed several people in isolation

Early this month, the congratulated the country for its “shining success” in battling coronavirus