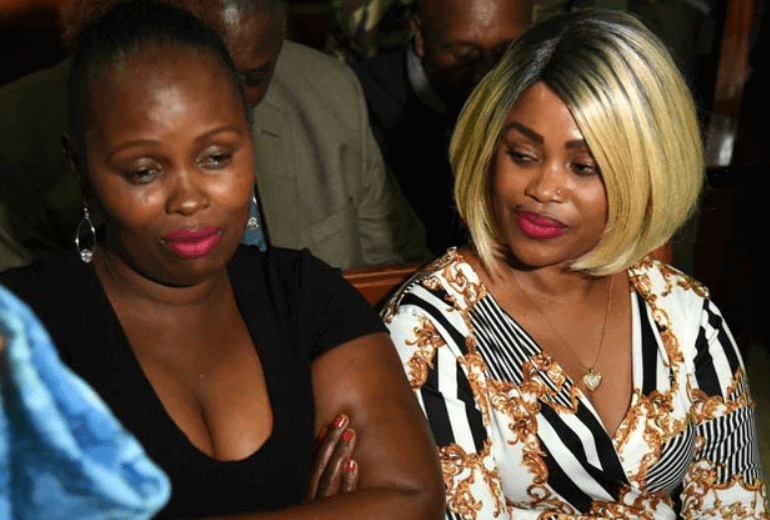 (KDRTV)-A Kenyan high court has commanded the Ngiritas family to relinquish some of its properties such as luxurious cars, land parcels, and residential building insisting that they were proceeds of crime

Justice Mumbi Ngugi on Wednesday rebuffed assertions that over Ksh. 300 million wired in the account of Ngirita`s was legitimately deposited by the National Youth Service (NYS)

According to her ruling, the Justice stated that there was sufficient evidence that obligated the family to clearly explain the source of their wealth

“I say this bearing in mind the observations of courts with respect to the failure or inability of a party to explain the sources of its funds,” said the judge in part.

At the same time, the high court`s anti-corruption wing established that some of the properties of the Ngiritas were bought in the period they illegally obtained the funds from NYS

Judge Ngugi also denounced claims by the family that they grew their entities into the huge enterprise that supplied foodstuffs to the NYS; she also noted that no documents presented in the court could explain the source of money deposited in the accounts between 2015 and 2018.