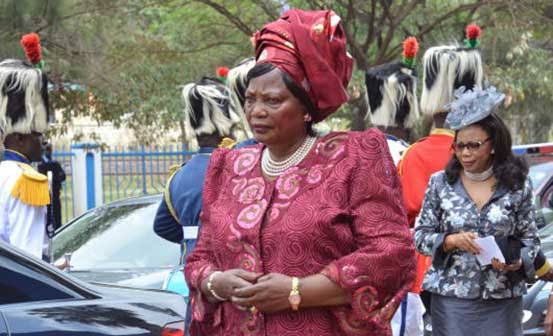 Kenyan women are taking the world by storm. From politicians to businesswomen, these phenomenal women have taught us the importance of taking risks, tapping into resources, and accumulating wealth. These women have managed to build successful empires and names through hard work and dedication and all we can do is take up lessons from them. Here is a list of some of the richest women in Kenya. 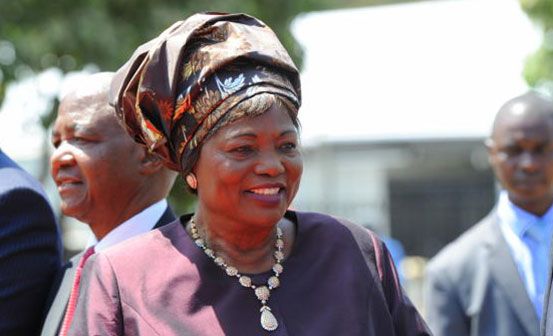 She is the widow of the late Jomo Kenyatta, the nation’s founding father. Apart from inheriting Mzee’s money, Ngina has invested in real estate and owns stock in Brookside, Mediamax, and the NCBA bank.

She is the founder of the famous Makini Schools. She however sold 71% of schools’s shares to UK and South African based firms who gave her over 1 billion. 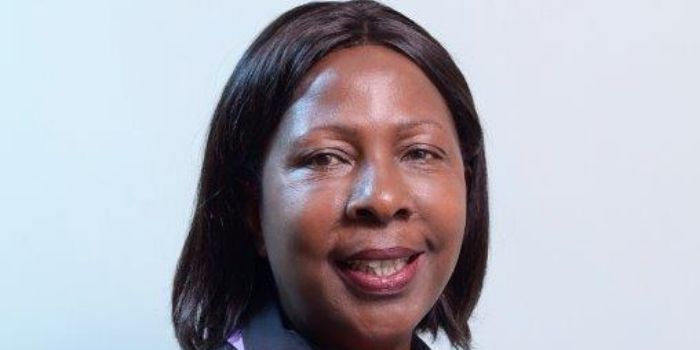 Janet works at Kimani and Michuki Advocates as a partner and manager. She is a lawyer, an investor, and an entrepreneur, to mention a few professions. With over 1 billion shares in Equity and British America, she is the largest female stock exchange investor in Kenya. She is the founder and CEO of the Keroche breweries. She has however joined politics and will be running for the Nakuru County senatorial seat in the August 9 polls.