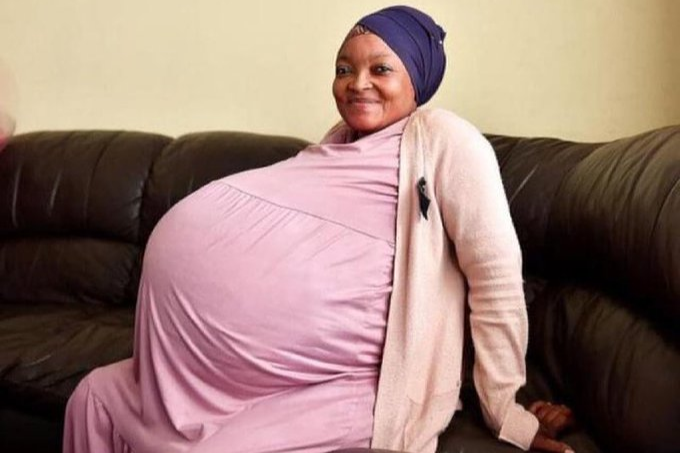 KDRTV NEWS: South African government has confirmed that it can’t verify reports that a mother gave birth to 10 babies in Pretoria.

Authorities in South Africa have said that they are gathering information about the ongoing saga of a woman in Pretoria breaking the Guinness record.

KDRTV has established that no media has verified the story that was first reported by Pretoria News last week.

“We have a few loose ends that needed to be sorted out” before briefing the public, Social Development Minister Lindiwe Zulu said

“The allegations are wild, but there is no smoke without fire. We want to be as diligent as possible. I believe it is important for us to communicate with people about what is going on,” she is quoted as saying.

Pretoria News however insisted that they can verify the story that Gosiane Sithole gave birth to decuplets on June 7.

The News outlet has also said that the father has not seen the babies.

However, Independent Media, the parent company of Pretoria News faulted South African Authorities for try to cover up the story.

The social development minister says she is waiting for consolidated information before “going public” and drawing a line under the decuplets saga. https://t.co/3Z9Lmf8loL

Mr. Zulu declined to verify or dismiss the existence of the 10 babies but added that President Cyril Ramaphosa would be briefed before he would release the findings in the saga.