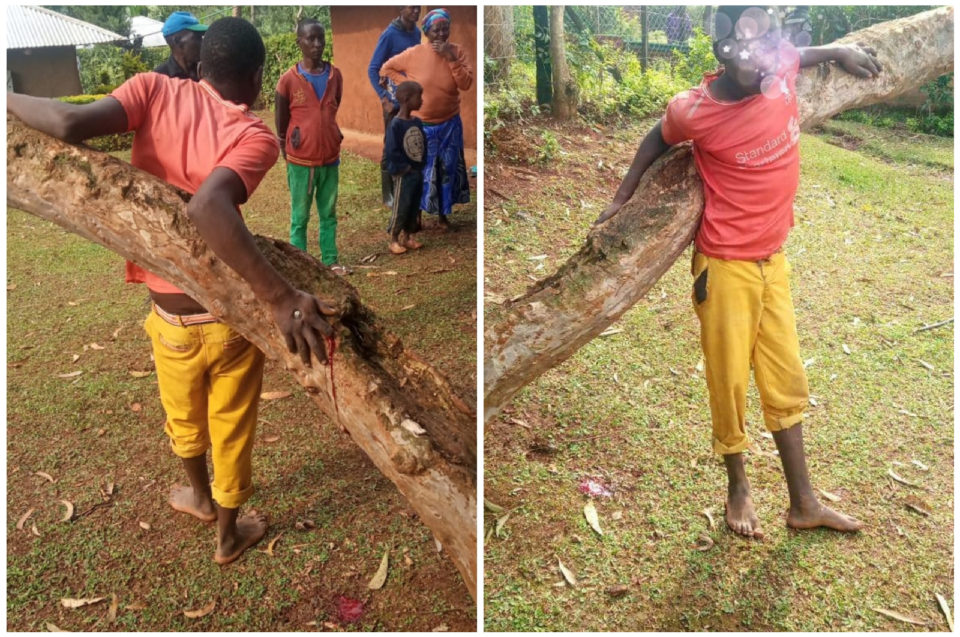 Residents of Chamasili, Vihiga County were left in a rude shock on Friday, February 18 after spotting a 19-year-old teen nailed to a tree on suspicion of stealing a radio.

The 19-year-old who has been identified as Collins Sambaya was spotted by locals standing behind a tree with two roofing nails driven into his hands.

Sambaya was safely rescued by the police and rushed to Mbale referral hospital, where he is getting treatment.

The police confirmed the incident stating that they have identified a person behind the 19-year-old’s nailing.

“Police visited the scene and found that one male adult namely Collins Sambaya aged 19yrs had been injured by one Elvis Irime by nailing him on a tree on the allegation that the victim had stolen his radio within Chamasili village,” a police report documenting the incident read. 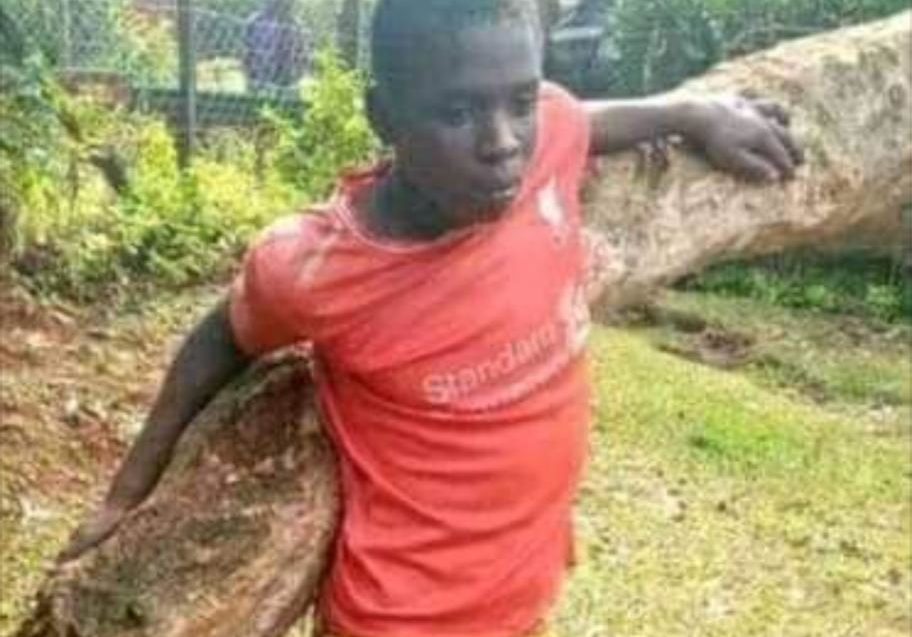 According to authorities, the offender fled the scene after realizing the police presence in the neighborhood. Efforts to locate him had produced no results.

The incident has enraged Kenyans, who have taken to social media to demand justice for the young man.

Subscribe to watch latests videos
In this article:Vihiga County