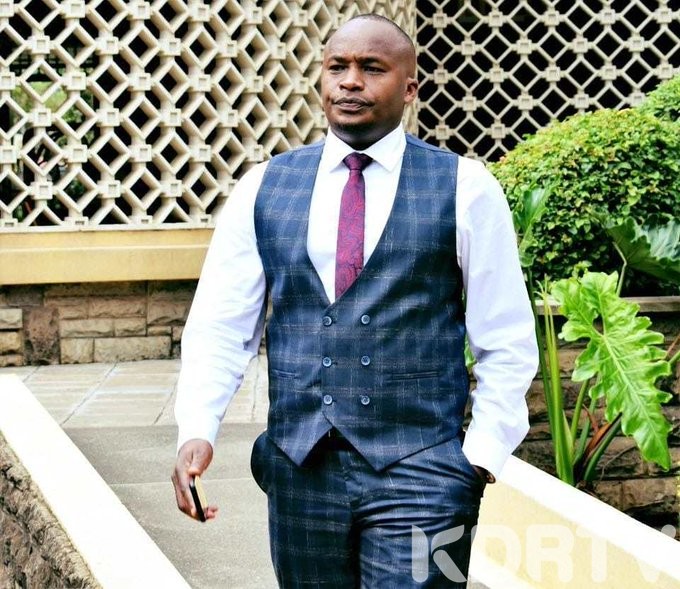 The member of parliament took to social media to update his followers about his arrest; according to the legislature, he was arrested and taken to the Nairobi area police station however he did not reveal charges bestowed upon him

“I’m currently at Nairobi Area. The charges against me are unclear though they seem connected to Mwariro Market. I’ll keep fighting for my constituents. Being a leader is tough but my resolve remains unshaken. Allocations at Mwariro Market have to be fair,” he said.

Earlier on, the Nairobi Regional Commissioner had issued stern warning to politicians against collecting fees from traders as they promise to give them trading stalls

During a presser on Monday 29, Njenga revealed that there is a group of politicians using the completed market projects to make money for self benefits

“We have been informed that on June26, Starehe MP and 20 other people were collecting registration money from Mwariro traders and this must stop since the national project has a framework on how stalls will be subdivided.

“Those doing this will be arrested and we shall not bend the law regardless their social status,” Said Njenga.

Kenyans on social media have flooded the social media with various comments with some compelling for the release of the MP.

#ReleaseJaguar He should be released. Am sure he has been arrested because of speaking the truth about Gikomba market. Fighter for hustlers in the streets#ReleaseJaguar pic.twitter.com/QfTVoh8frb