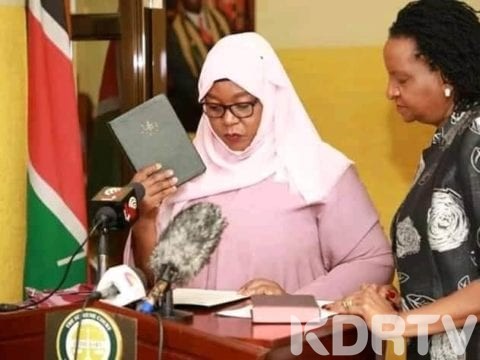 According to a statement by nominated MCA Hanifa Mwajirani, Tabwara was confirmed dead on arrival at the Diani Beach Hospital

Before Tabwara was appointed by President Uhuru Kenyatta as the National Vice-chairperson for the NCIC, she was serving as a political advisor to Kwale Governor Salim Mvurya.

According to information in the NCIC website, Tabwara also served as Chairperson of the County Public Service Board and participated in the establishment of the sexual harassment policy in the Kwale County Government