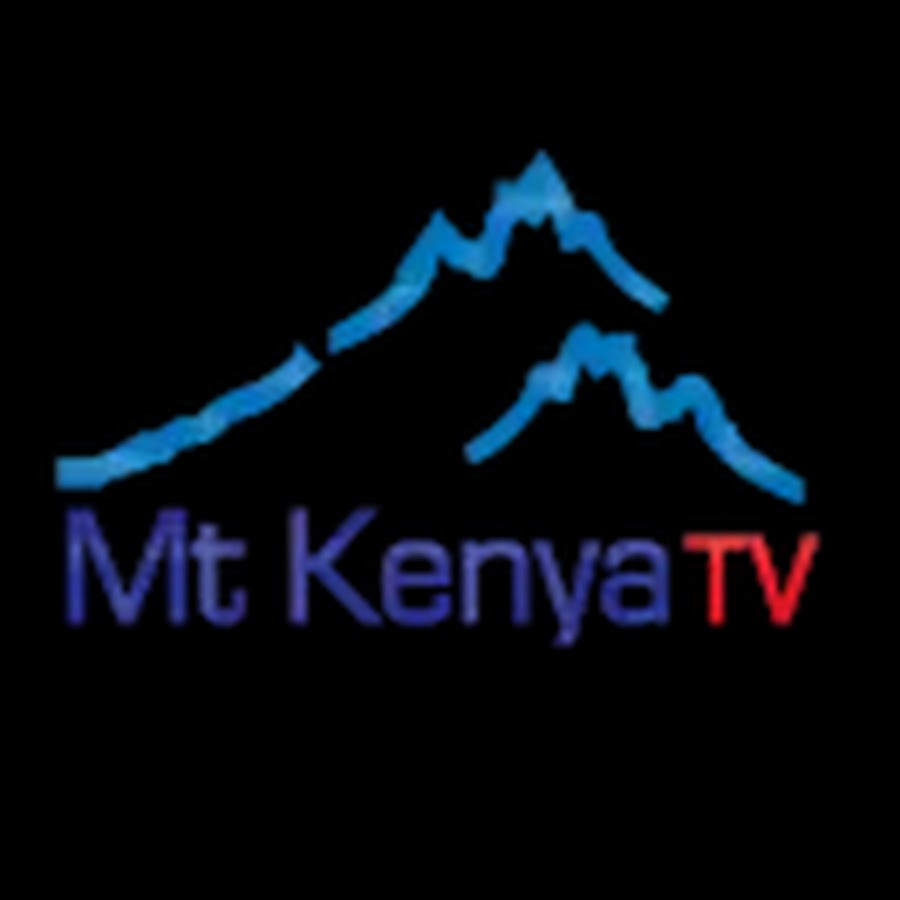 The Communications Authority of Kenya (CA) has suspended the license of Mount Kenya TV and fined the media company Ksh 500,000 for violation of Programming Standards.

CA has ordered the TV station to go offline for a month as it addresses its internal structure and operational challenges.

The decision comes after the TV station, which is owned by Slopes Media, aired a cartoon that had sex scenes, violence and drugs during the watershed period.

‘The Authority has established that the airing of the animated movie, Free Jimmy, was in blatant breach of the Broadcasting Regulations, the Programme Code, and the terms and conditions of the station’s broadcasting licence,” said the acting CA Director-General Mrs. Wanjau in a press statement today.

Wanjau also said that airing the adult animation “Free Jimmy” was in blatant breach of the Broadcasting Regulations, the Programme Code, and the terms and conditions of the station’s broadcasting license.

She said the station will only be allowed back on air once it meets all the compliance issues.

Free Jimmy is a Norwegian adult cartoon released in 2006 and later in 2008 in English. It was Norway’s first CG animation and the second most expensive movie from the country to date. The animation is full of violence, curse words sex and drugs. 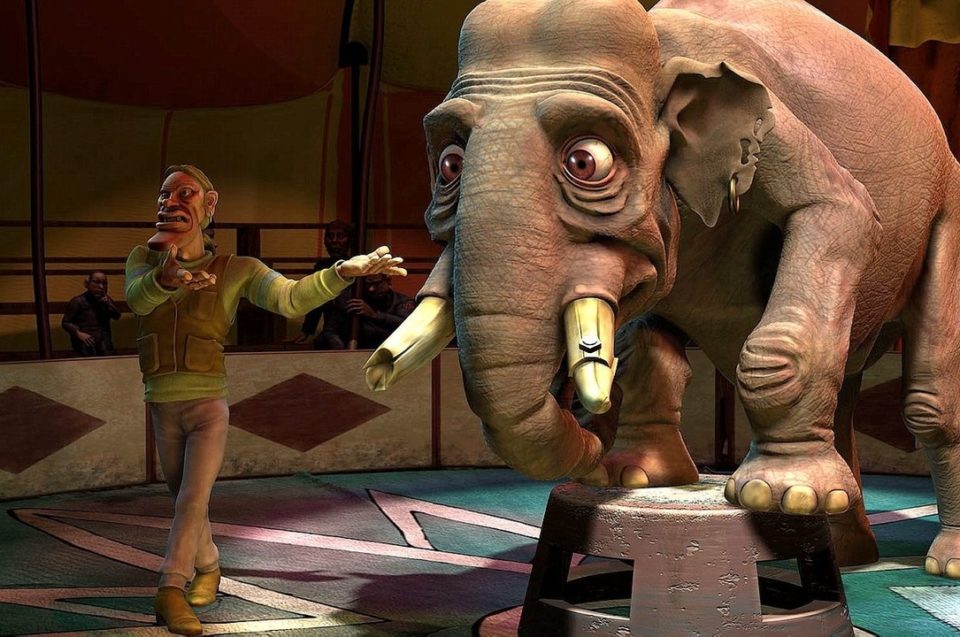 Mutua confirmed that a lot of people had filed complaints insisting that the TV station was airing pornographic material as cartoons.

Mutua promised that the TV station is subjected to disciplinary actions once the complaints are verified.