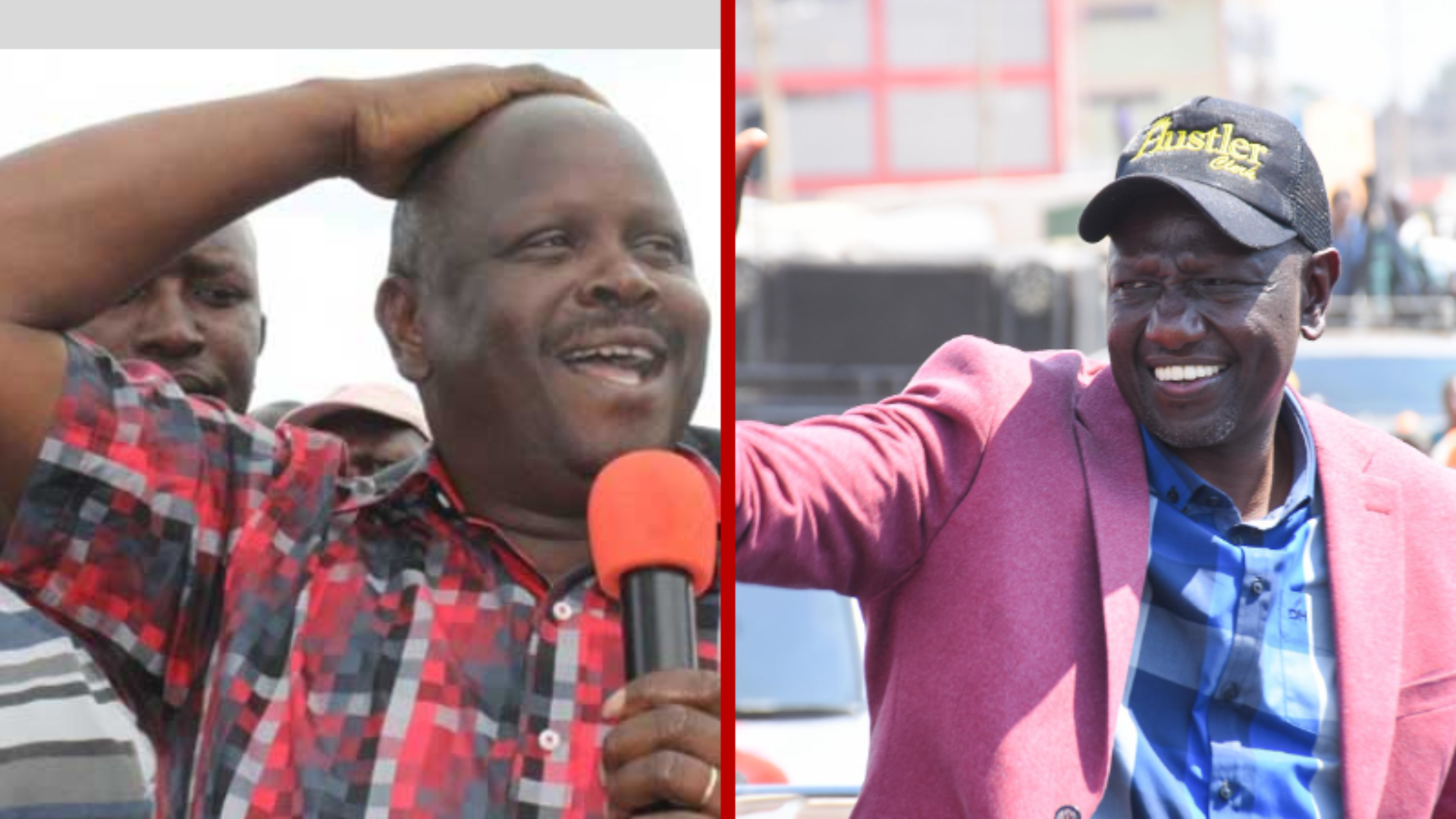 In a move that is set to raise eyebrows in the political environment, the leaders accused party leader Isaac Rutto of ignoring them when making important party decisions.

“We see Isaac Rutto engaging in meetings and hosting and hosting leaders allegedly with grassroots officials yet we are not aware. We would like to know whether we are still members of this party or we have been replaced,” one of the officials told journalists.

The leaders categorically stated that they have endorsed the Deputy President and will campaign for him.

“We do not want to fight one of our own when other regions are embracing their leaders and supporting them. This is the message we are sending to our party leader,” the leaders said.

The new development will likely heighten the tension between DP Ruto and former Bomet Governor Isaac Ruto ahead of the 2022 race.

In June this year, CCM signed a cooperation agreement with Jubilee. Political analysts said the move was meant to alienate the DP further from government and the vote-rich South Rift. The former Bomet Governor is working with KANU leader Gideon Moi to take control of South Rift, the more populous region in Kalenjin politics.

KDRTV understands that Gideon has hatched a plan to steal some governors loyal to the DP to join his camp.