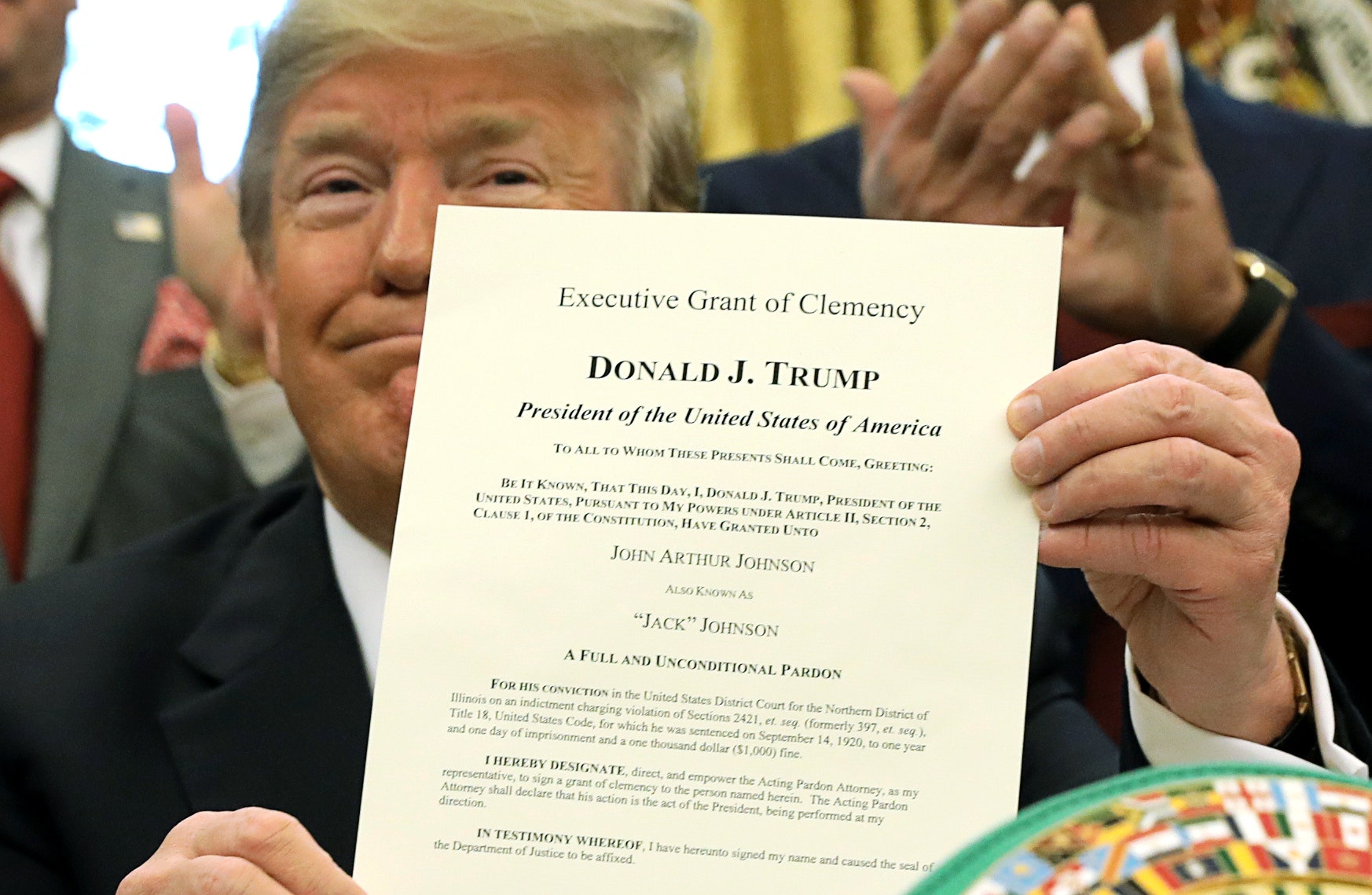 (KDRTV)-In another series of presidential clemency, the president waves his magic wand around and gives allies and friends a clean slate.

The president proceeded Wednesday to offering commutations to a new group of loyalists and close associates in the Mueller Investigation fiasco, wielding his unchained presidential powers at will and without regard to public opinion and the rule of law. Charles Kushner, Jared Kushner Trump’s son-in-law’s father, was granted a pardon in regards to the Russian probe investigation, along with two others involved. Roger J Stone Junior, Trump’s informal advisor and ally, Paul Manafort the 2016 Campaign chairman and associate. 26 names came upon a list Trump treated before leaving for holidays to his Palm Beach private club.

More than 90% of commutations are personally related to Trump or his inner circle, of which 14 were found by the Justice Department unworthy of a presidential pardon. That didn’t stop Trump from fulfilling his hunger and misuse of power, a practice never seen before on any president of the United States.

The pardons are the last piece of the puzzle, of under-the-table deals made in the past in regards to the Mueller Investigation in Which Trump lawyers worked closely with the convicted to take the heat, stay silent and forgiveness will come.

Other recipients of this presidential tool, are Mark Shapiro and Irving Stitsky, with an 85 years long sentence following real estate investment frauds and misconduct. A K-9 police officer who unleashed her specially trained dog on a burglar which inflicted grave damage on the suspect, and two of Conrad Black’s former employees involved in fraud and obstruction before the 2008 financial crisis.

Trump apparently sending a clear message that it’s a good time to be Trump’s friend and that he takes good care of them. It doesn’t matter what you did if you have a friend sitting in the big chair at the Oval Office, Trump’s ways will go down in history that it changed the presidency and what a president is supposed to be.