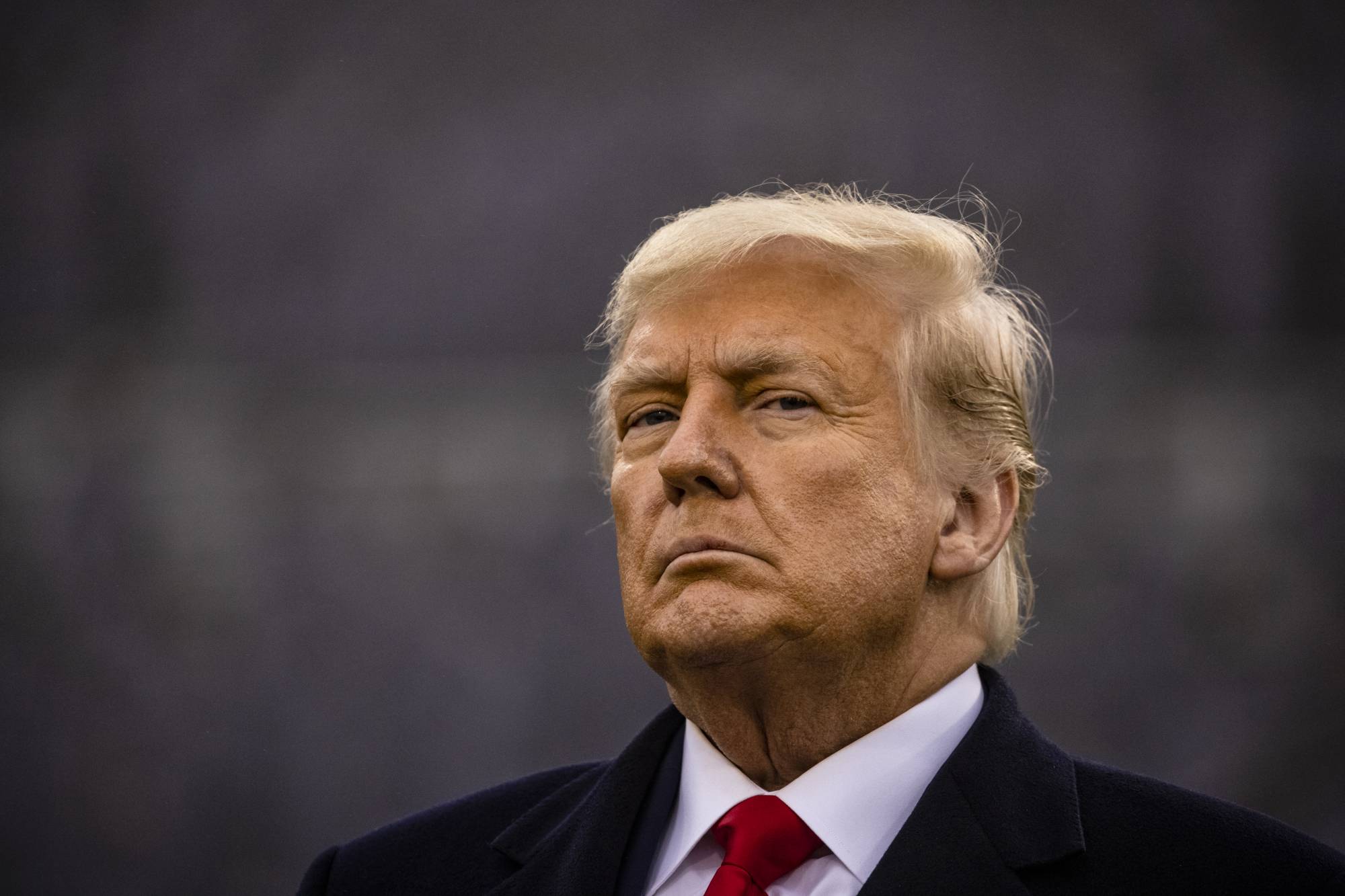 (KDRTV)- Republicans block Democrats’ initiative for $2000 checks to Americans in the latest holiday season drama and pressure mounts as Congress tries to pass a long-awaited stimulus.

After Trump’s decision to veto the bill, democrats caved in and initiated a $2000 payment plan to Americans in an attempt to come out as heroes to push and flip the Senate with Georgia, the last stronghold for a well-supported blue presidency. The House of Representatives tried to pass the $2000 checks on Christmas Eve with unanimous consent which means even one lawmaker can throw it out the window. The updated payment plan was proposed by Democratic representative Steny Hoyer and ultimately blocked by Kevin McCarthy, the California republic representative.

The negotiations went on with Rob Wittman urging the floor to re-think the foreign aid items on the spending bill but found no momentum from Democrats who argued that such items are typical in nature and should be included to safeguard American interests abroad.

Nancy Pelosi announced that a full recorded vote session will be held for the $2000 payment item modification and that if Trump is serious, he should get his house in order and make sure it passes without resistance.

Both Senate Majority Leaders McConnell and McCarthy are still exercising careful silence over Trump’s random actions and lack of a plan. The president’s decision to veto came unexpected and everyone is scrambling around to figure out what’s his objective and what’s the plan here.

With the holidays season already here, all parties are looking to get this done and leave to spend this precious time with family and loved ones. In the meantime, Trump’s comments in his last video about staying in the White House and maybe he would be the one to sign the next bill did little good but to complicate the equation. The president continues to wreak havoc with presidential pardons, tweets of election fraud, and manipulating his party to buy time and pressure Congress, waiting for Democrats to make a mistake.

Congress, however, is looking to possibly override Trump’s veto by a massive landslide vote if the president continues his erratic and illogical behavior.
Subscribe to watch latests videos
In this article: