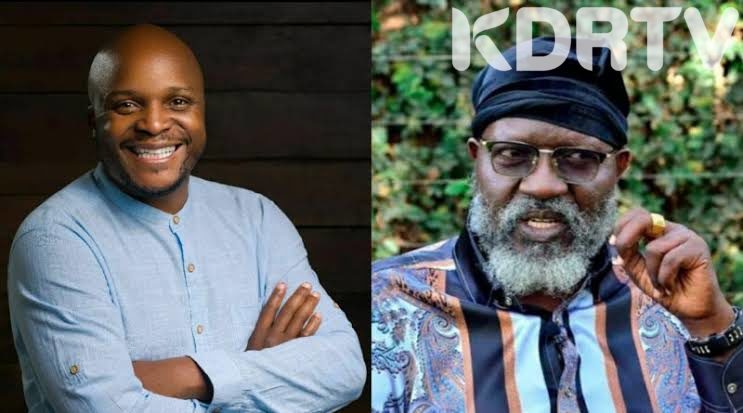 Presidential candidate for roots party George Wajackoya and Jalang’o, Langata member of parliament aspirant have been engaging in an online war.

It all started when Jalang’o said that the hype about Wajackoyah will soon fade since he is not in touch with many voters, especially the elderly. Nonetheless, Wajackoya did not take this lightly. 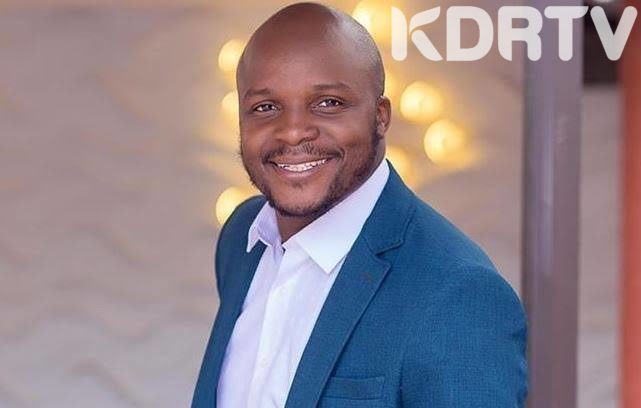 However, comedian turned politician had further added that Wajackoyah’s heat can only be felt in the capital but not rural areas. He also added that the village people have no idea who Wajackoya is and what he stands for.

In response to this, Wajackoya took to his Facebook page and responded to Jalango citing that he should respect him. Wajackoya also claimed that he doubts Jalang’o’s academic qualifications.

“Jalang’o is a cerelac kid. I am old enough to be his father and he should respect me as his father. Because he has mentioned my name, I will have to respond to his statements. I also doubt his academic qualifications since his degree is controversial. Let him play with fire, I will serve him right with a hotter furnace.” Read Wajackoya’s post.

The presidential candidate has of late become an internet sensation through his manifestos. He proposes to have people work four days a week, in an 8 hours shift all around the clock 24 hours a day. Supporting this, he said that people would be more productive.

Consequently, presidential hopeful added that should he win the elections, he will legalize thang. Additionally, he will use it to pay off the huge debts that we have as a country.