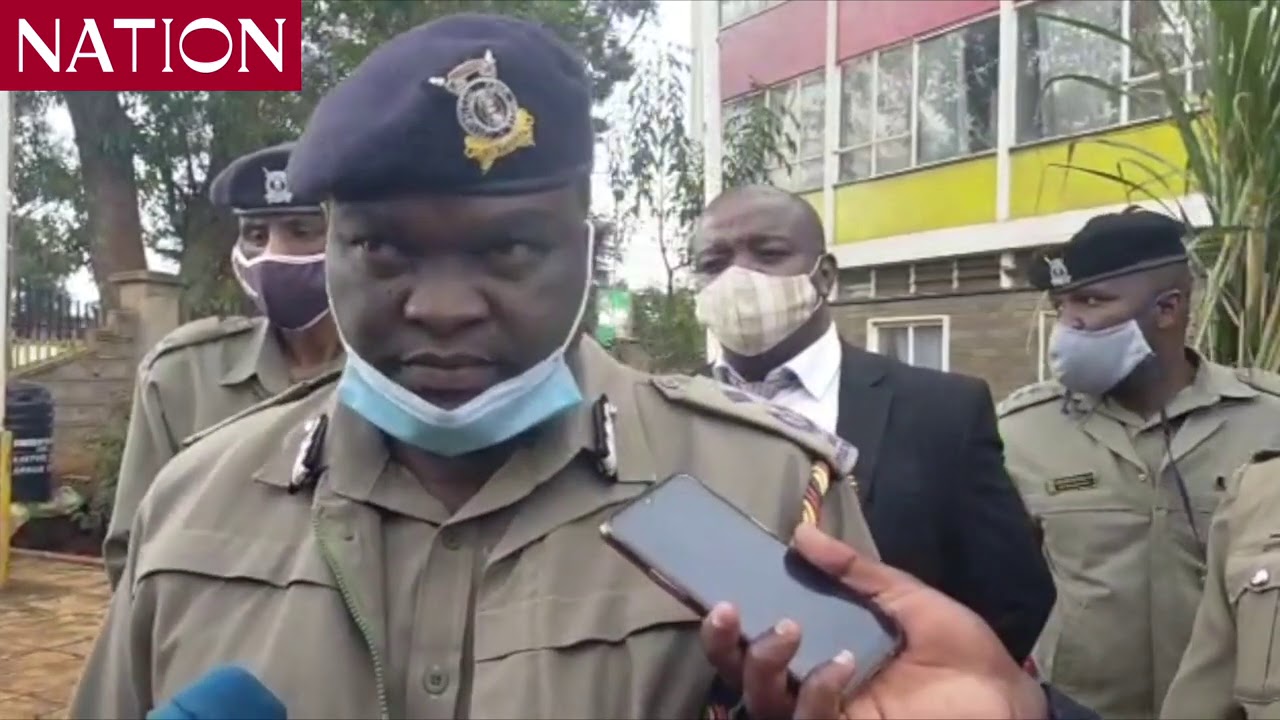 A total of 30 people have committed suicide in the last two months in Nyeri County, police data has revealed.

This translates to at least a death after every two days with Mukurweini Sub County topping the list of sub-counties with the highest suicide cases.

According to Nyeri county commander Adiel Nyange, men are leading in suicide cases in the county as 25 men took their life accounting to 83 percent while the rest were female.

The shocking data has now forced the National Police Service Commission (NPSC) to offer chaplaincy and counselling services which the county commander said will help to research why many men have been committing suicide in Nyeri.

“We have launched a data collection campaign in order to know what exactly is happening in the community with the assistance of the Chaplaincy and counseling we will move out to collect data in order to establish the reason behind these suicide cases especially among men,” he noted.

READ ALSO: Types Of Foods To Avoid After Getting Pregnant

The county boss has also decried rising rape and defilement cases saying they are mostly committed by family members.

“Around 60 to 70 percent cases of rape and defilement that are reported are connected to relatives. We want to caution parents to be sure of the characters and morals of the relatives they entrust their children with,” the police boss said.

The revelation comes just hours after another man, a 45-year-old teacher at Kimathi Secondary school in Maragi village in Kiharu, Murangá committed suicide at his house on Wednesday evening.

According to family members, Samuel Kinugo Mugo excused himself from the dinner table while having supper and went to the bedroom where he hanged himself.

Kinugo’s wife said that she noticed he took longer than expected in the bedroom and she decided to check on him.

Residents said the incident has left them in utter shock, as the man had not shown any signs of distress.