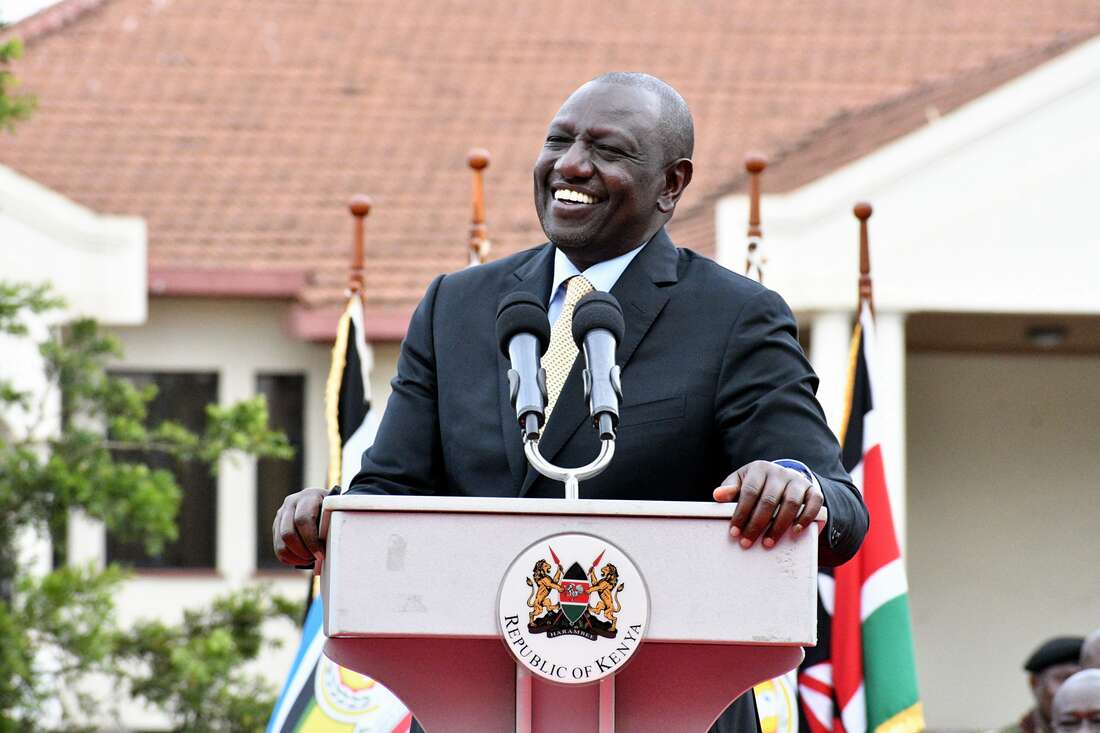 President-elect Dr. William Samoei Ruto’s ascendency to the highest office in Kenya is remarkable as he went against all odds to beat Azimio La Umoja Candidate Raila Odinga who was backed by the Government.

Ruto however has a team of individuals who helped him to clinch the presidency. Below are the men and women who propelled William Ruto to State House.

The former Energy CS was involved in the planning and coordination of the Kenya Kwanza campaign schedules.

The former director of digital communications at State House led a team of online influencers that molded Ruto’s agenda online and kept his image in the feeds of the electorate, as social media became an increasingly crucial battleground for narratives and messaging.

The former Turkana Governor was tasked with chairing and coordinating the UDA campaign formations’ operations.

The UDA party Secretary-General has been involved in developing narratives about the party and directing the yellow wave that has left many on Mount Kenya bewildered. Maina has also overseen the rise of UDA from obscurity to the majority in both Parliament and the Senate.

The former Citizen TV news anchor who joined the Ruto presidential campaign as the Head of Communications in January 2022 was the mouthpiece of William Ruto’s campaign. Hussein briefed the public on the campaign plans while responding to issues also arising during the elections.

The former Budalangi MP and Chief Administrative Secretary (CAS) for foreign affairs was in charge of William Ruto International Relations.