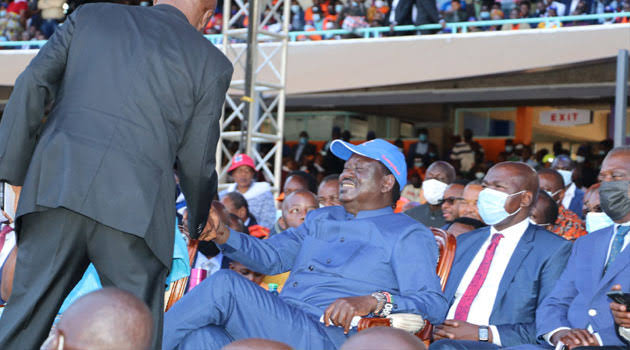 Suspicions are escalating in the Azimio la Umoja camp after one of the affiliated parties rejected plan by the movement to hold joint party primaries ahead of the August polls.

The Democratic Party of Kenya (DAP) on Wednesday turned down the proposal by ODM camp in a twist that is being seen as a forestall of the Azimio la Umoja movement.

According to members of DAP, the ODM party which is associated with former Prime Minister Raila Odinga is arrogant and intorelant to the Azimio la Umoja affiliated parties.

“The issue of joint nominations is still a big headache for us. If we are not careful ODM will dictate to us even in areas where DAP enjoys massive support,” Tindi Mwale said as quoted by the People Daily.

He went on to add that individual parties in Azimio la Umoja should be allowed to field candidates for all positions except for the Presidency.

“As DAP we are not going to accept to be bullied around by ODM. We are in Azimio for Raila, the rest is for us to decide which candidate to field in the various seats,” he added. 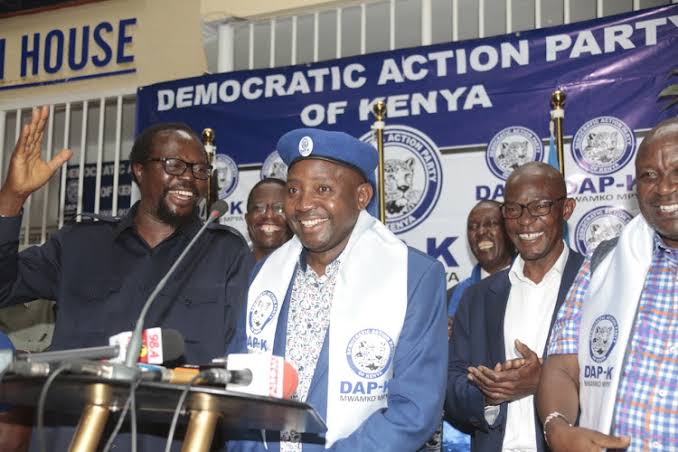 Speaking at the same event, Matungu MP Oscar Nabulindo stated that several parties were open to collaborating with the Azimio alliance, but the prospect of joint nominations scared them away.

“A lot of Kenyans believe in Raila’s candidature but we have a few individuals who have proposals that are scaring them away. If we are not careful, this idea to conduct joint nominations will end up breaking this coalition,”  Nabulindo warned.