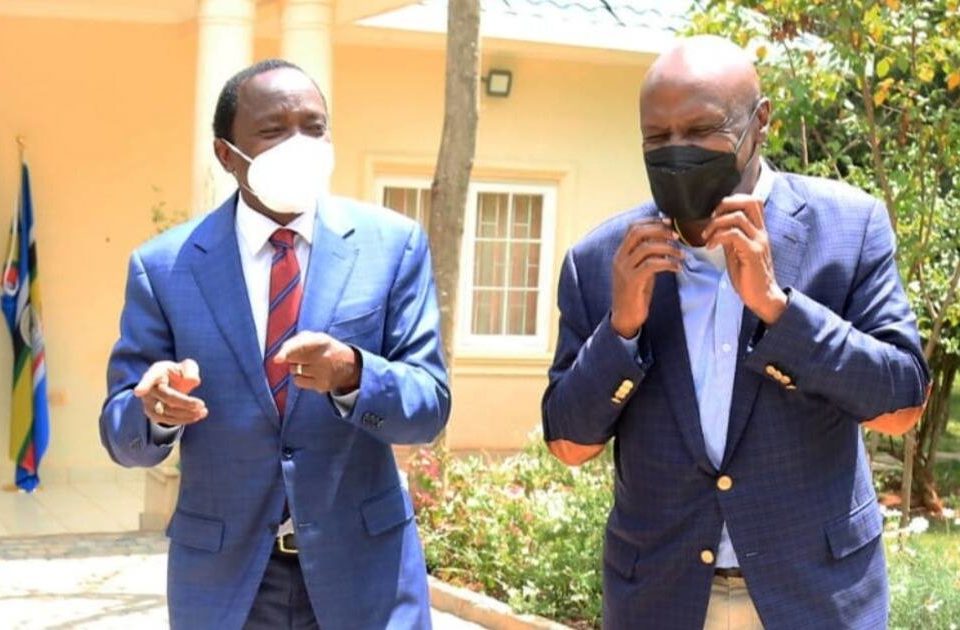 New details indicate that the One Kenya Alliance (OKA) and the Azimio la Umoja coalition are in talks to field a single presidential candidate in the 2022 presidential election.

Senator Gideon Moi relayed news of the meetings, noting that they are exploring the potential of a combined nomination between OKA and Azimio, with the winning candidate flying the coalition’s flag.

Senator Moi expressed optimism on Tuesday, February 15, when he addressed KANU aspirants at the party’s headquarters in Nairobi. He stated that OKA will be a part of the team that forms the next administration.

While speaking on Saturday, February 12, during a rally in Kakamega, OKA principal Cyrus Jirongo confirmed that talks between the alliance, Azimio la Umoja, and the Jubilee Party were ongoing.

“We have only one enemy and if we give him a chance Kenya will die. Talks are ongoing with Azimio and Jubilee and we are not cowards and nobody will not be cowed,” the former MP said.

If OKA and Azimio reach an agreement on a partnership, the group might become a force given that its main members enjoy massive cult-like followings in their stronghold regions.