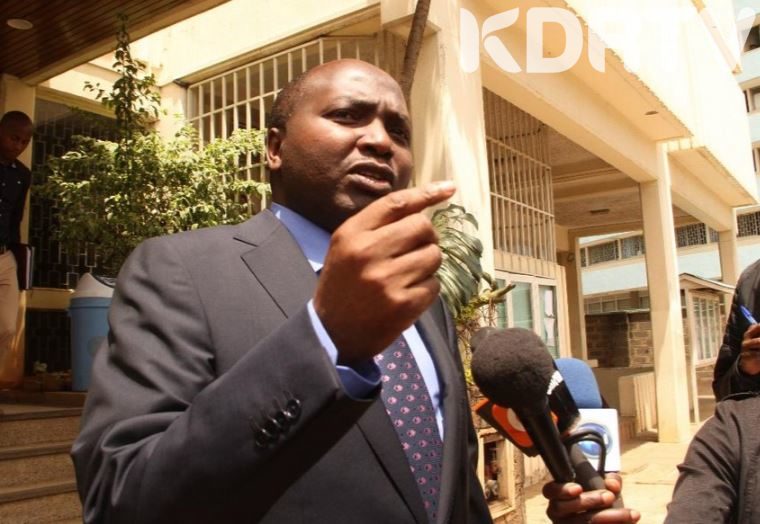 Renowned city lawyer Donald Kipkorir has revealed that in the event that any of the August 9 presidential candidates loses his/her life, the situation will lead to the postponement of the elections.

According to the former Raila Odinga lawyer, the government should give the presidential aspirants together with their running mates heavy security ahead of the upcoming general elections slated August 9. 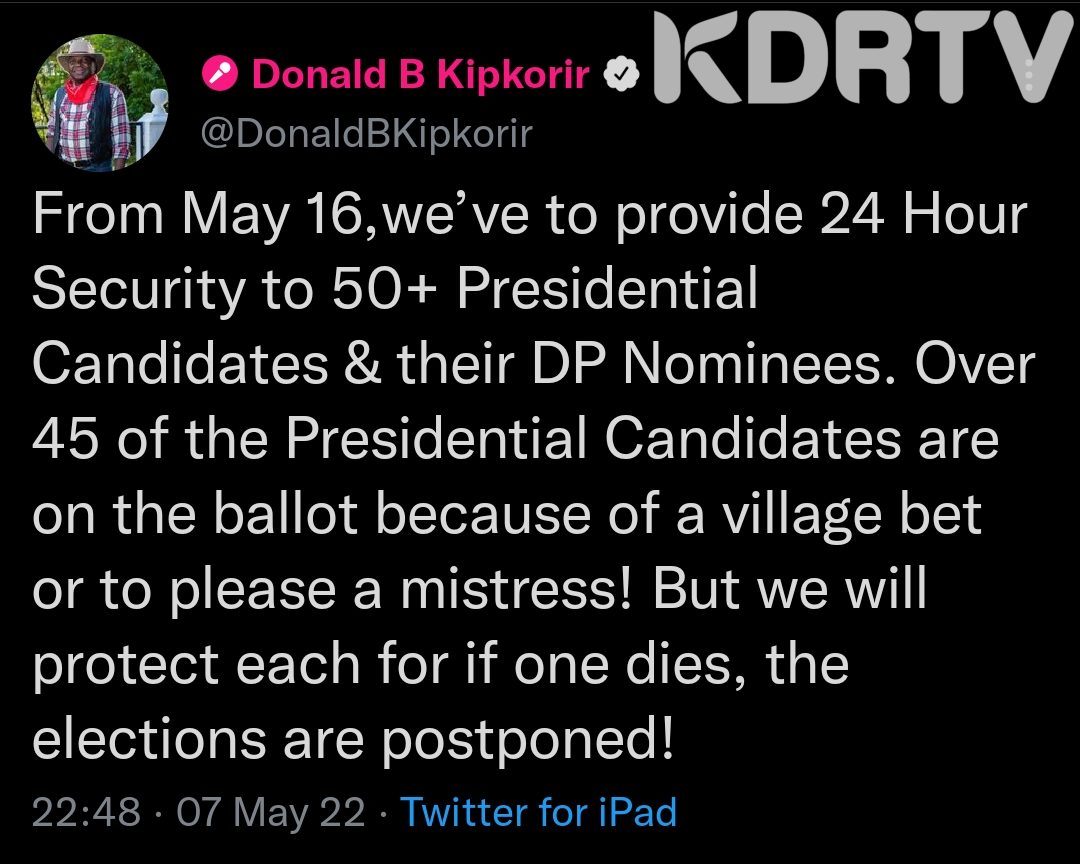 Donald Kipkorir’s sentiments come after the Office of the Registrar of Political Parties (ORPP) revealed that it has cleared over 47 independent candidates to run for the top seat.

Read Also: Lawyer Donald Kipkorir Reveals What Chris Kirubi Did To Him Because Of His Support For Raila

The 47 are set to face top contenders William Ruto and Raila Odinga.

This will be the highest number of presidential contenders in the Kenyan history.

Besides the presidential race, 7,111 individuals are seeking to run as independent candidates for various elective seats across the country.