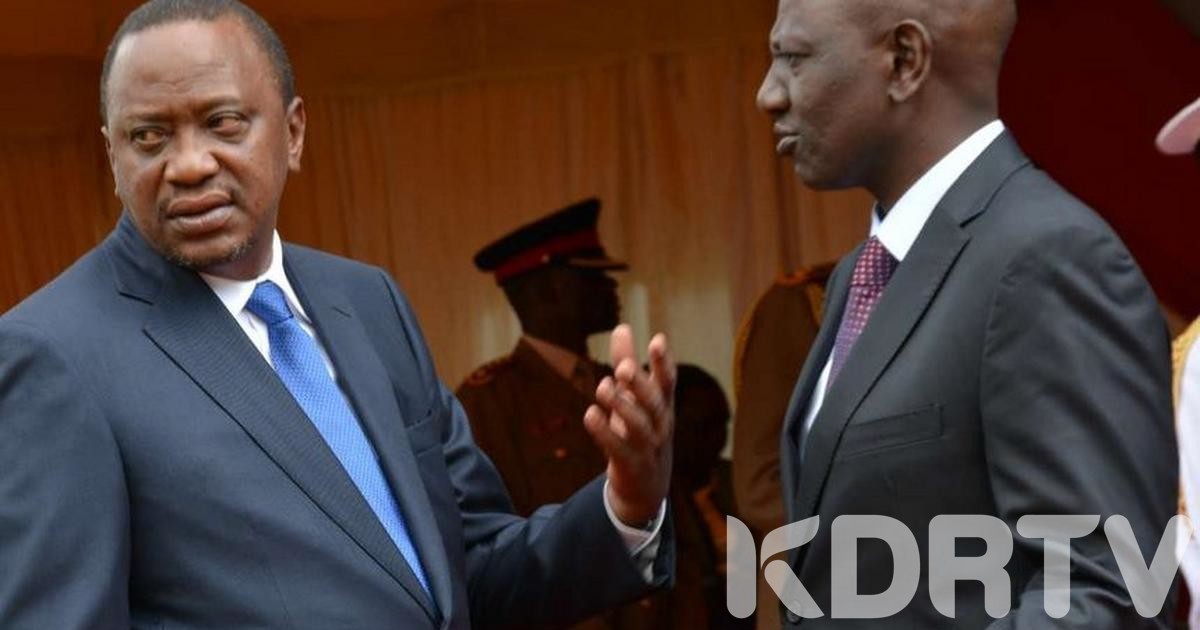 The bromance between the Kenyan President Uhuru Kenyatta and his Deputy William Ruto waned completely immediately they started their second term as President and Deputy President of the Republic of Kenya.

A KDRTV News source who requested anonymity because of the sensitive nature of the information has claimed that the Deputy President Dr. William Ruto has sent several emissaries to the Opposition Leader Raila Amollo Odinga to sign a pre-election deal with him before the 2022 General Election. 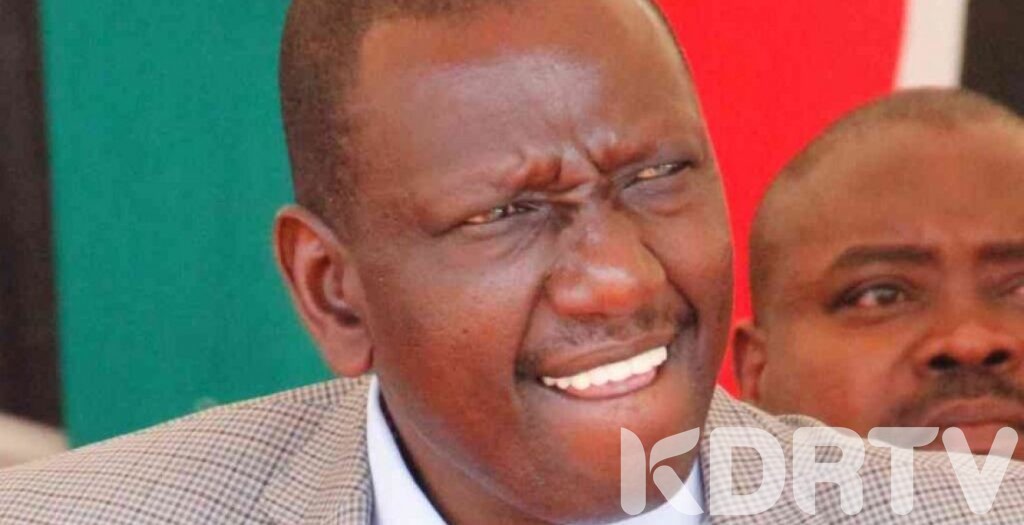 Ruto is in a spirited fight to capture the Presidency from President Uhuru Kenyatta who has refused to endorse him as earlier promised during their campaigns before the 2017 General election because of either personal or national reasons, but has refused to disclose or reveal  them to the Kenyan electorate.

Dr. William Ruto is still convinced that he is the frontrunner to the coveted seat but seem unlikely because of many hurdles and roadblocks ahead of him which he terms as the deep state system interference has decided make a pre-election pact with Raila Amollo Odinga so that he can still remain relevant in the Kenyan political arena in case he doesn’t capture the presidency.

KDRTV News reported almost a year ago that the working relationship between Uhuru Kenyatta and William Ruto were at their lowest peek and their advisors and staff had also stopped having a weekly consultative meeting as usual.

It’s now become crystal clear that the two hardly see each eye to eye save only during public meetings which sometimes the Deputy President William Ruto skips quite often to save himself from the embarrassment from the President and his handlers.

In the front line is Dr. Fred Matiangi, the Internal Security Cabinet secretary, who has President Uhuru Kenyatta’s ear and is seen to be a favorite to succeed him based on the political development in the Country.

Dr. Fred Matiangi has told off William Ruto on many occasions and recently dared him to resign and join the opposition rather than criticize the government he’s serving.

READ ALSO:Deputy President has refused to pick my phone calls

In the recent past Dr. Matiangi refused to procure Police uniforms from China, a move which was calculated to lock out possible interference in the process by alleged people close to the Deputy President William Ruto who eyed that lucrative tender.

Dr. Matiangi also scrapped the insurance policy tender for the uniformed personnel because it was alleged that the tender was awarded to a company having close ties to the Deputy President William Ruto.

The Deputy President William Ruto has of late lost very many friends from the famous Tanga Tanga faction of the ruling Jubilee coalition which supports him to the Kieleweke faction which has an ear to President Uhuru Kenyatta.

President Uhuru Kenyatta has refused to listen to emissaries sent by the Deputy President William Ruto who are working overdrive to bring them together. 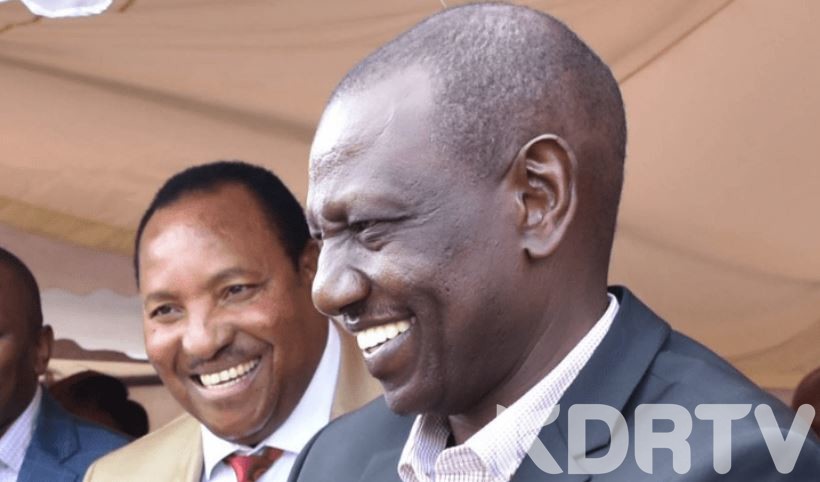 With the underlying development the Deputy President William Ruto has opted to engage plan B and today he hosted youths from Kibera Constituency in Nairobi for a consultative meeting with them.

Kibera Constituency has always been the bedrock and a support base for Raila Odinga, a place he calls his bedroom.

Political scientists always say in politics there are no permanent enemies but only permanent interests so Kenyans are waiting to see the political developments in the near future as coalitions come together and others are broken.

The Deputy President William Ruto tried his level best to bring on board Honorable Musalia Mudavadi to his side but Mudavadi refused to heed to his call calling him a man who can’t be trusted and the very person who ensured that he didn’t ascend to Presidency in 2013 when he believed all systems were supporting him but William Ruto short-changed him even after they had signed a political pact with him and Uhuru Kenyatta but later it was William Ruto who reneged on the deal.