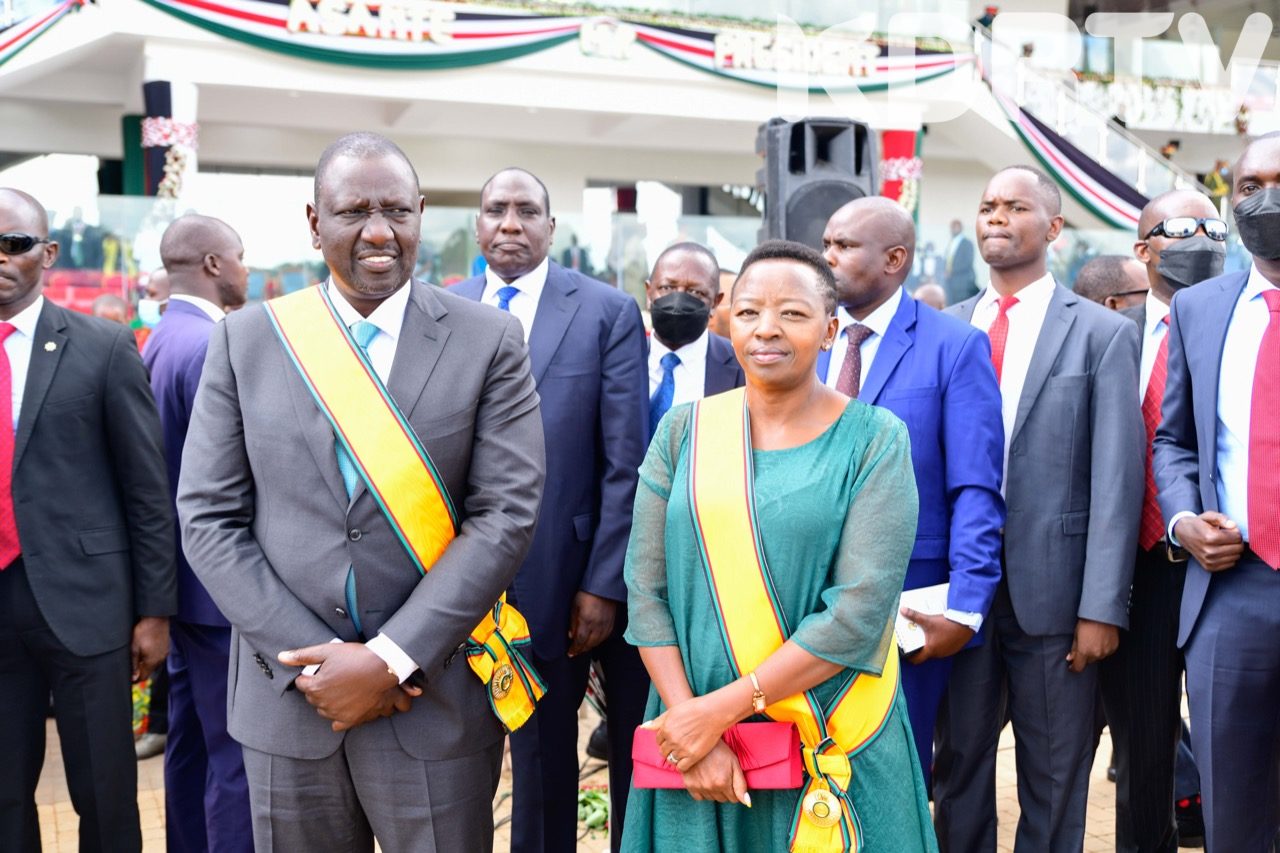 Speaking in Muranga County the second in command said that he will create a legally enforceable women’s charter that will be reviewed every six months to ensure that the commitments made are kept.

“I will sign a charter with women…they will tell me what they desire done for them. And it will be a binding charter that will put us directly responsible for ensuring we meet the demands… There is a danger of missing the gender inclusivity agenda if political parties were to go the easier route of glorifying some women, instead of encompassing all of them and giving them a whole deal.” DP Ruto stated.

This is after his adversary Raila Odinga appointed Martha Karua as his running mate. The pressure appears to have come from his choice of Mathira MP Rigathi Gachagua as his running mate, which came at a time when women had begun a vigorous campaign demanding that all presidential and gubernatorial candidates choose women as their running mates.

DP Ruto had the option of selecting  Governor Anne Waiguru or Alice Wahome but they failed to beat Mathira MP Rigathi Gachagua.

Kenya Kwanza has been perceived as attempting to achieve a compromise between competing safely with the Karua factor and presenting itself as a group that values women.

Kitui Governor Charity Ngilu has been the most outspoken in her opposition to Rigathi Gachagua’s nomination, calling it “a clear case of demonstrating to Kenyan women that they are not trusted, cherished, or regarded as capable of top leadership.”