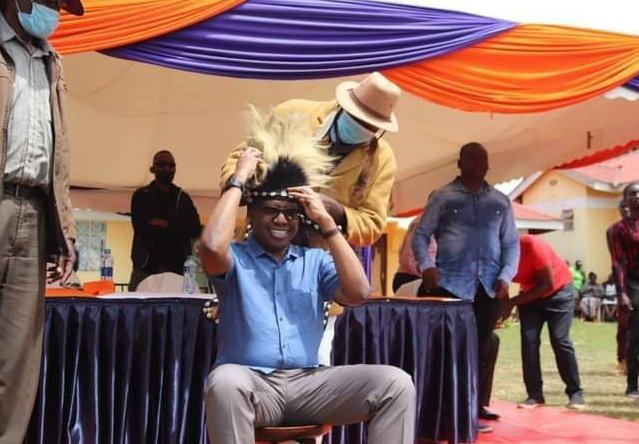 Presidential hopeful Jimmy Wanjigi has made an astonishing remark that ODM leader Raila Odinga will never be Kenya’s president.

While speaking on Sunday in Kabondo-Kasipul Constituency, Homa Bay County, Wanjigi said that the ODM leader does not have enough support that he enjoyed when he ran for the presidency under the National Super Alliance coalition.

“Raila has not been in good books with Mt Kenya people in more than two general elections, unlike myself, who has been welcomed in Nyanza. To make the matter worse, the person who is taking him to Central has let the country down. I don’t see him being successful there,” he stated. 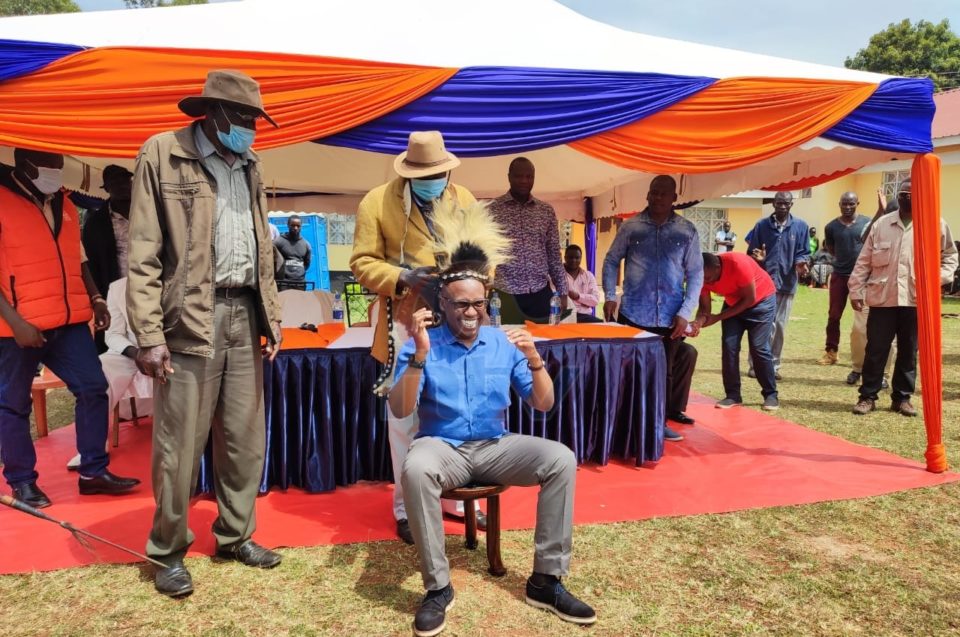 Wanjigi went on to note that he has better chances of winning the August 9 polls if he holds more rallies to popularize his agenda.

“I am in the race for the presidency and cannot listen to anybody who wants me to drop my ambition,” he said.

The businessman, who recently threatened to sue the ODM party for violating its elections and nomination rules, went on to urge Kenyans to prioritize leaders capable of transforming the country’s economy.

“Today we are talking about the destiny of this country. Raila has been my friend for a long time and we have been there for each other. I am committed to serving this country as president,” he added.