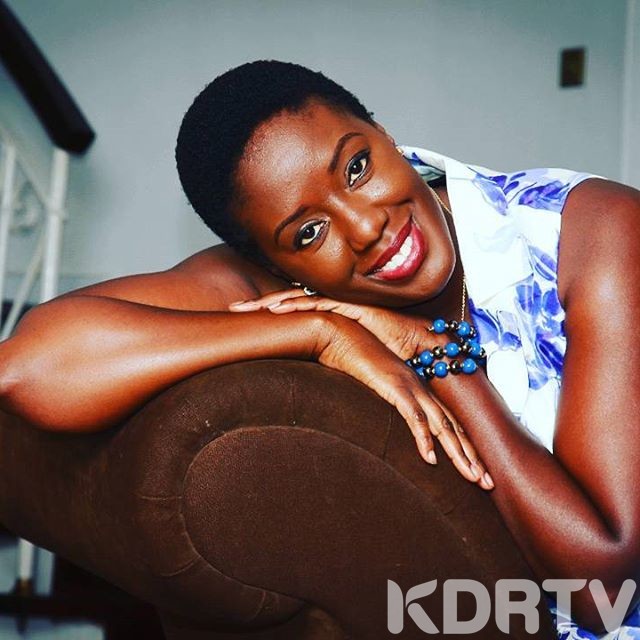 (KDRTV)-Rosemary Odinga has received goodwill messages from Kenyans on Twitter (KoT) after announcing that she has fully regained her eyesight after being in the darkness for close to two years.

Rosemary was admitted to the Aga Khan Hospital in Nairobi after collapsing in Naivasha in February 2017. It later emerged that the daughter of ODM leader Raila Odinga was suffering from a non-cancerous brain tumour, which caused blindness. She was flown to South African on February 28, 2017 for specialised treatment.

However, it took more than two years for her to get healed.

She announced the good news at a church in Siaya on Christmas Day, thanking Kenyans for praying for her during the most trying moments of her life.

If news about Rosemary Odinga regaining eyesight is not good to you, you are a sadist.

KTN Journalist Tonny Gachoka is among several Kenyans who have flooded social media with goodwill messages for Rosemary, who has a renown mother and farmer.

“I just spoke with my sister Rosemary Odinga we had a hearty laugh, it’s just amazing. Am filled with joy & mountains of happiness. To her family ‘where there is great love, there are always miracles,’ Mr Gachoka said on his Twitter handle.

Waking up on a boxing day and noticing that Rosemary Odinga has regained her eyesight after two years is the best news ever to happen after Christmas. Surely, God is never late and rarely early. To everyone going through a problem, your time is coming and you shall overcome 🙏 pic.twitter.com/rnS8fdHZzL

“Rosemary Odinga Regaining her sight is the Climax of 2019. This is what I call a Gift Worth of Boxing Day,” Blogger Bravin Yuri said.

The best news this ending year is that our sister @Rosemary_Odinga has regained her eyesight. She is now okay. Thanks to Almighty God. Wish her all the best. It was a bad experience. #DoreenMajala #OsoroSylvanusAConMan pic.twitter.com/a7w3oFuZYd

Before her illness, Rosemary had declared her interest in the Kibra Constituency seat. She, however, had to step down to concentrate on her health. A section of Kenyans are now urging her to eye the Langata Constituency seat in the 2022 elections.

Nixon Korir was rigged in in 2017 to protect Weston Hotel. In 2022 the people of Lang'ata should get Rosemary Odinga courtesy of @TheODMparty. pic.twitter.com/3xZuWuoVwW