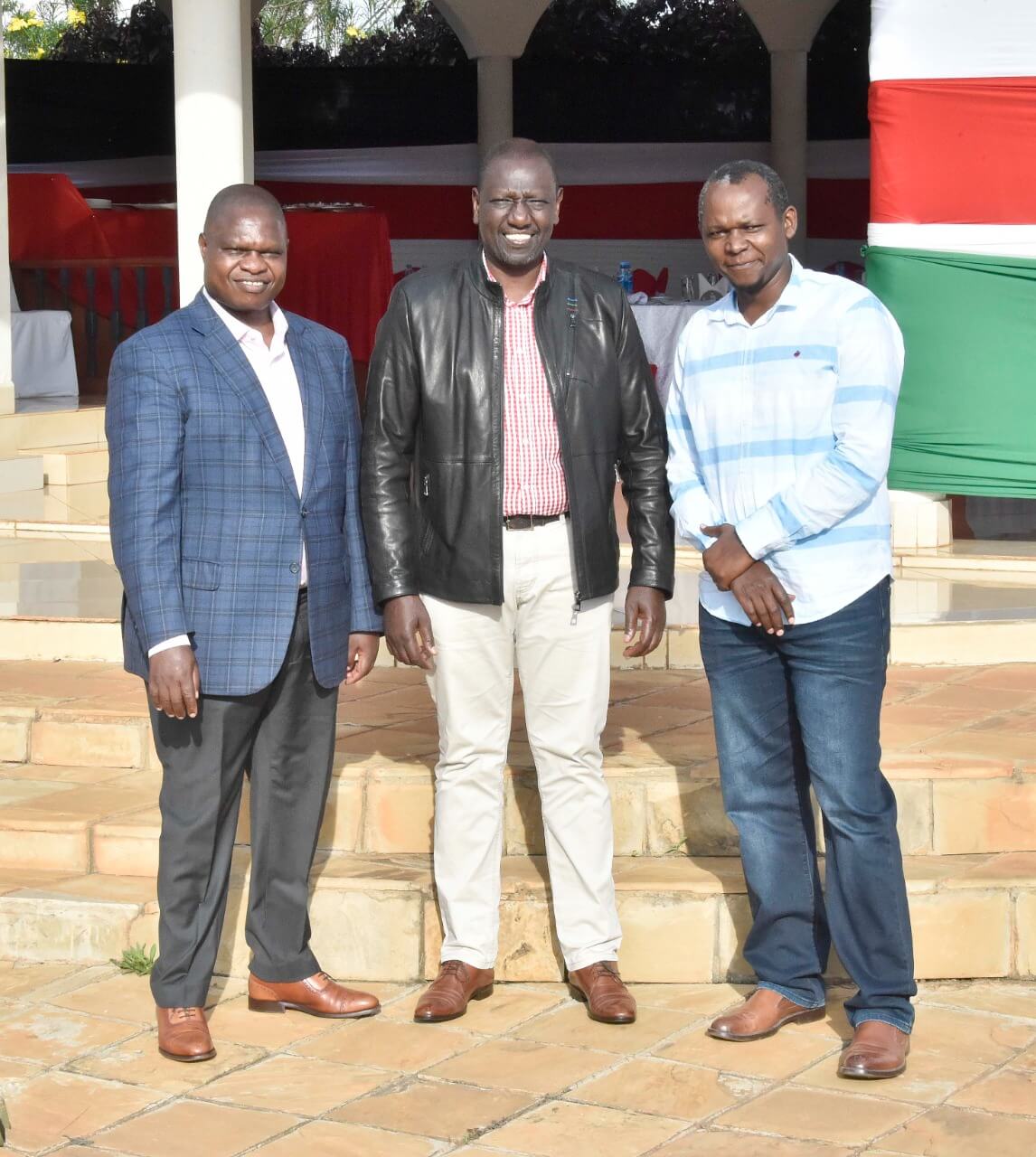 Maangi led a section of Gusii leaders for a consultative meeting with the DP.

Read Also: Raila to Pass the Mantle to Matiangi

“Leaders must be responsible and be able to moderate our politics to be issues-based. They must appreciate our diversity, work together in the national interest, and take the lead to preach unity. That way, we stand to have a meaningful development and a more stable Kenya,” Ruto said without revealing the agenda of the meeting.

The meeting comes just a day after Maangi was summoned by the Ethics and Anti-corruption Commission (EACC) over claims that he gave false information in the 2017 elections.

Maangi was grilled for more than 2 hours at the EACC headquarters on Wednesday over the issue.

However, the politician has alleged that he is being persecuted over his political lining.

“I do not deny it. I was arrested in the US for what they call a DUI-driving under the influence. I was not convicted and jailed for a period of six months or more,” he said.

Last month, Maangi controversially announced plans to work with Matiangi, a move he said will unite the Gusii regions.

“We must work together. I assure CS Matiang’i that we will work together. The time has come for us to set aside our political differences and unite our community,” Maangi said at a church in Kisii.