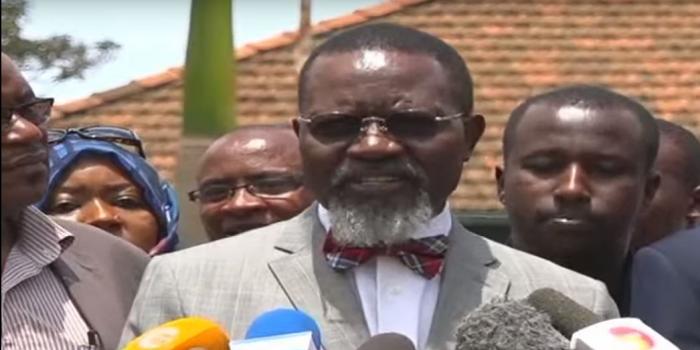 Professor George Wajackoyah is among the politicians who are seeking to replace President Uhuru Kenyatta in the August 9 polls.

While launching his candidacy on Saturday, February 12 at Nairobi’s Diamond Plaza, Wajackoyah stated that if elected president, he intends to appoint eight prime ministers to oversee the country’s dissolved provinces.

The Professor said that he will do away with county commissioners and replace them with prime ministers.

Wajackoyah also stated that he intends to legalize marijuana cultivation and commerce in Kenya. According to him, the proceeds from the sale of bhang would go toward repaying the Chinese loans. 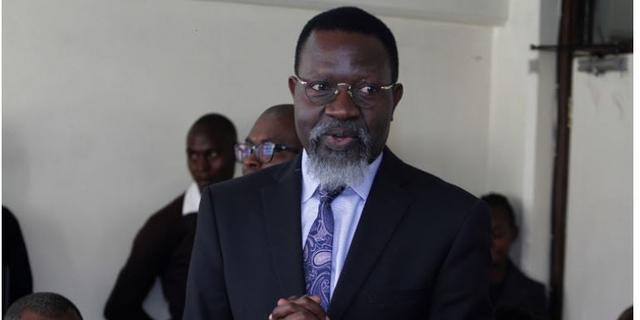 Additionally, the lawyer stated that official workdays in Kenya would be Monday through Thursday, noting that Friday, being a Muslim prayer day, would not be considered a workday and that Saturday and Sunday would likewise be considered non-working days.

Wajackoyah stated that his administration would impose the death sentence on corrupt individuals as well as appoint an Asian to take charge of the Ministry of Trade.

The presidential candidate also stated that he will serve as Immigration Minister personally in his administration and that media outlets will be owned by journalists, not other proprietors.

He claims that if elected president, he will suspend the Constitution for the first six months to “enable Kenyans to vote on the kind of Constitution they want.” 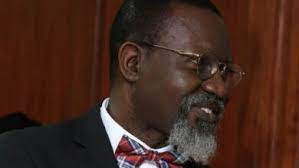 The 61-year-old was born in Western Kenya. He was abandoned by his parents when he was sixteen years old, following their divorce.

The law scholar found his way to Nairobi at a tender age, became a street boy, and had to learn the art of survival.

He was rescued from the streets by a well-wisher who funded his secondary schooling, and he enrolled at St Peter’s Mumias Boys High School for his A-levels.