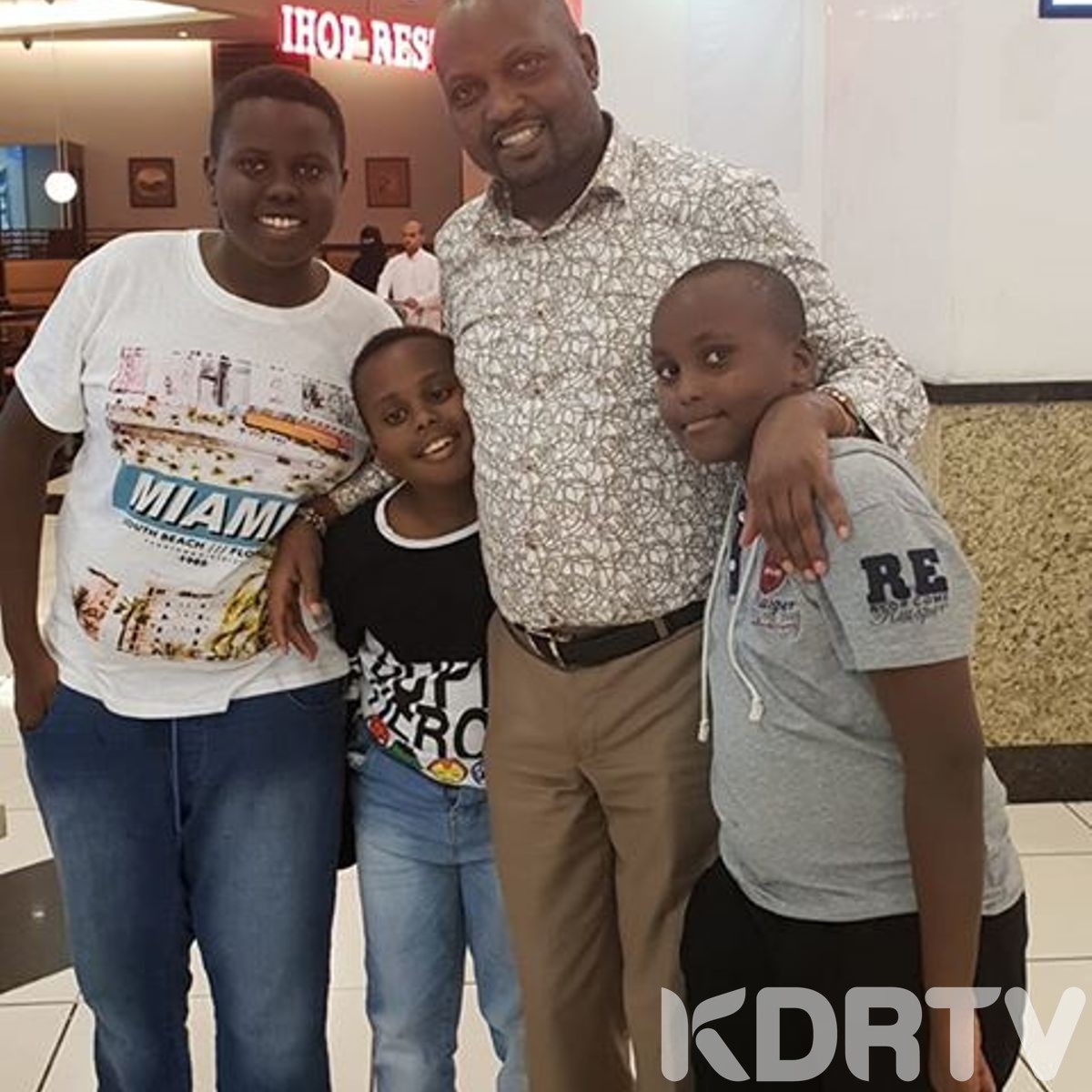 (KDRTV) – Gatundu South MP Moses Kuria has claimed that the government has withdrawn his security, just a few hours to the much-anticipated press briefing, in which he claims he will expose the killers of former IEBC ICT boss Chris Msando.

According to unsubstantiated claims on social media, Kuria’s security was withdrawn on Sunday.

However, it is not clear if the move to withdraw his security has anything to do with the press conference. Kuria has recently been on the spot for all the wrong reasons. He is currently facing assault charges in court after a Kiambu woman claimed that the legislator assaulted her in December last year. The State has also withdrawn the security detail of several Tanga Tanga MPs in recent times.

Kuria promised to address the media on Monday at 3 PM to shed light on Msando’s murder. He said he is sick and tired of being linked to the murder.

“I am sick and tired of people connecting me to the murder of Chris Msando. I will address the media on Monday 20th January 2020 at 3 pm about this whole issue,” reads a post on Kuria’s Facebook page.

Chris Msando’s mutilated body was discovered in a thicket at a forest in Kikuyu on July 31, 2017, less than 10 days to the General elections in which he was supposed to play a crucial role. He had been reported missing the previous day.

Kuria was among the most vocal Jubilee supporters, who downplayed reports that Msandon had been murdered by the state and that the murder was related to the elections.

A few hours before the body was discovered, Kuria shared a picture of himself standing beside Msando’s Land Rover in Roysambu. He claimed the ‘fool’ was enjoying himself with slay queens as the rest of the country was looking for him.

Last year, Kuria sparked a storm on social media after sharing a picture of himself with Msando’s three children at a restaurant in Nairobi. It is not clear if he asked them for forgiveness for tainting their dad’s image.

Kuria has previously made several threats. He once threatened to slash those opposed to the NYS projects in the aftermath of the multi-billion NYS Scandal. He has also threatened to circumcise ODM supporters in the past. Last year, he controversially wrote a resignation letter to National Assembly speaker Justin Muturi.