Kenyan politicians have a bad habit of taking on humiliating projects that make them look bad in the eyes of the public.

They have mastered the art of having a camera follow them around as they give citizens the smallest of gifts. The vast majority of this is done to generate publicity, especially in the run-up to the General Election.

Here are a few politicians who have been chastised for flaunting their embarrassing projects. 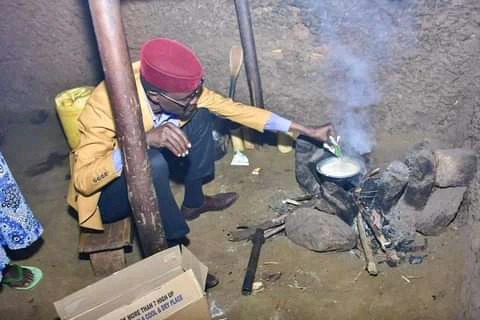 In an attempt to impress voters, the Kimilili MP was caught on camera engaging in embarrassing publicity stunts.

Months later, the MP pulled another ruse when he paid a visit to an elderly grandmother in his constituency and made her tea. 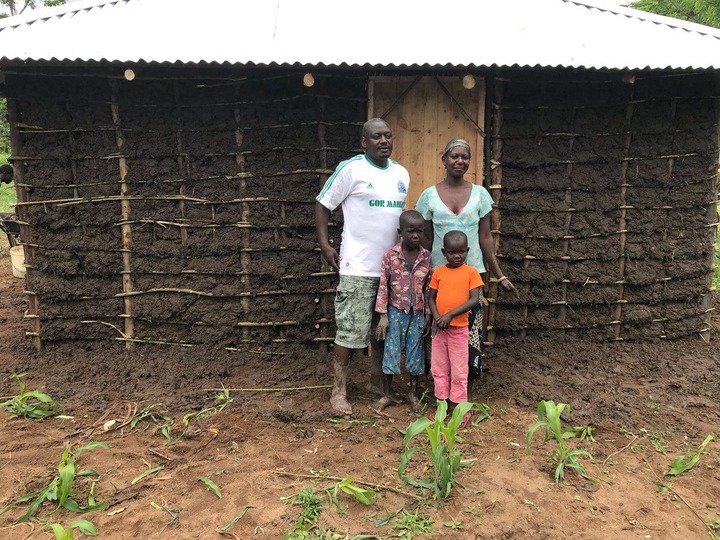 The Rarieda legislator was photographed building mud houses for his constituents

Otiende, on the other hand, defended himself, claiming that his plan was to eliminate mud houses in his constituency. 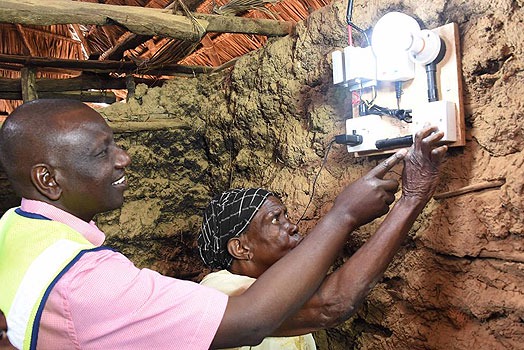 In 2016, the Deputy President visited Kilifi County to assess the progress of electricity connectivity.

He was photographed demonstrating how the government had enabled the provision of electricity in rural areas. 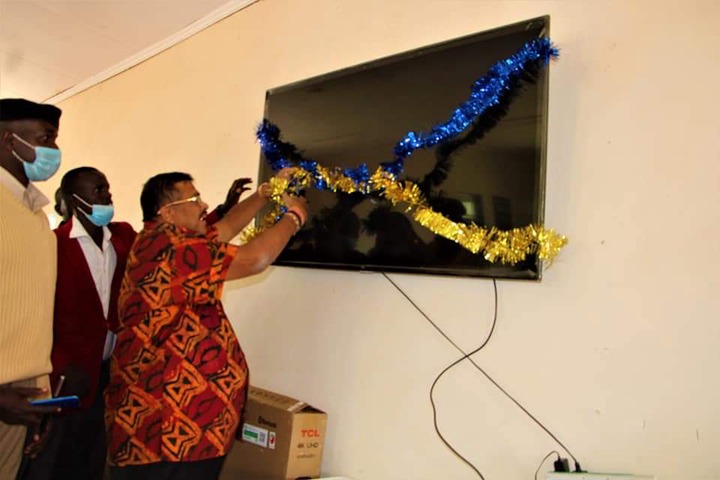 In March 2021, the Kesses MP was chastised after being seen launching a television set.