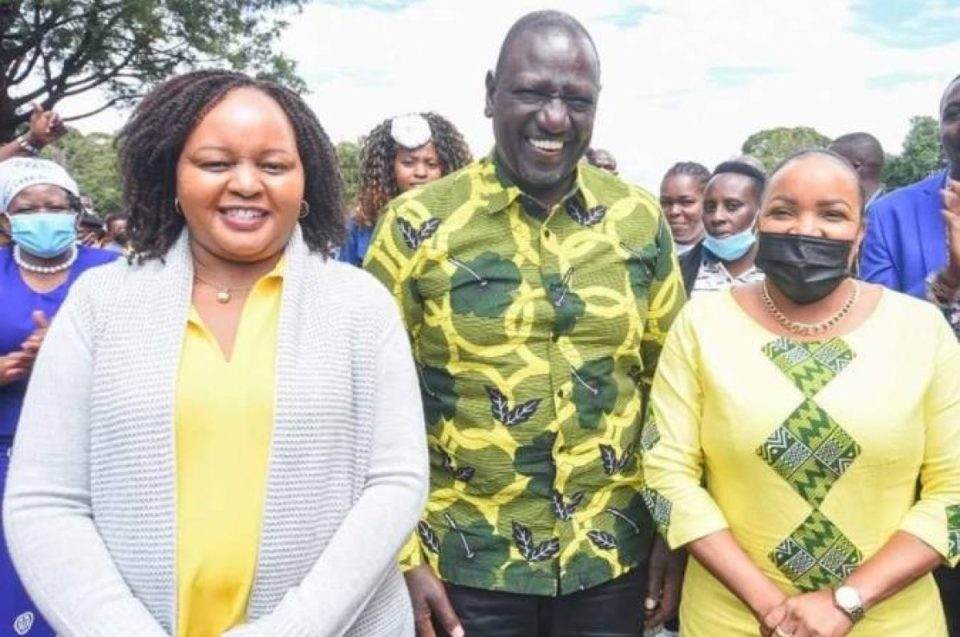 According to the governor, Ngirici allegedly cut links with UDA out of fear after realizing she had no realistic chance of defeating her in the party’s nominations ahead of the August polls.

Waiguru was speaking on Friday in Gichugu constituency, Kirinyaga County, where she was overseeing the official commissioning of Kimwana dispensary. 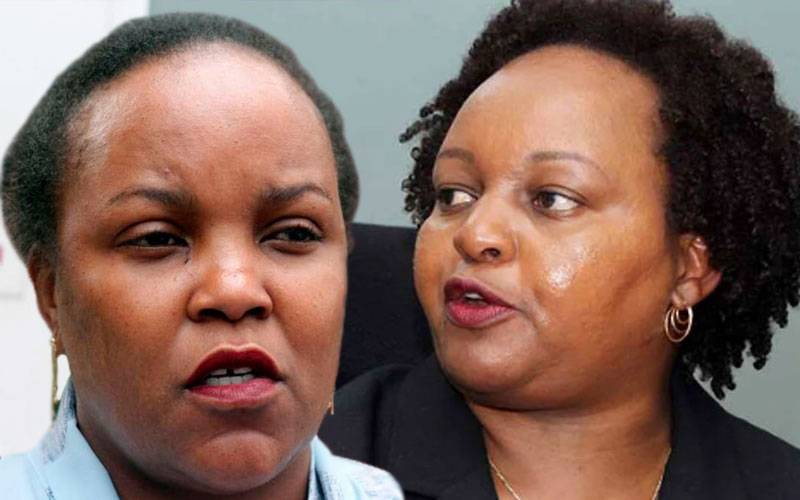 While rallying support for DP Ruto, Waiguru emphasized that all politicians have the legal right to campaign in any part of the nation without interference from rivals and that Ngirici should stop claiming that the Governor is attempting to keep her out of Kirinyaga politics.

She also asked citizens in the area to consider the development objective of candidates for elected office rather than the political party with which they are attached. 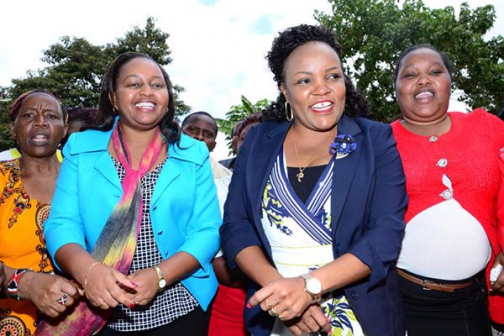 Ngirici, who defected from UDA in December 2021 and announced her intention to run for Kirinyaga’s gubernatorial seat as an independent candidate a few weeks ago, alleging that some people in UDA were pressuring her to abandon her gubernatorial ambitions and instead run for the Mwea parliamentary seat.

She also said that Waiguru, who she believes previously, obtained the party’s nominations through shady ways, had failed to provide significant development to the people of Kirinyaga during her first term in office, and hence could not be trusted to transform the county’s fortunes if elected again.