Uhuru Muigai is the fourth president of Kenya who succeeded Retired president Mwai Kibaki in 2013. He has always been a humble person despite being raised in a rich family. 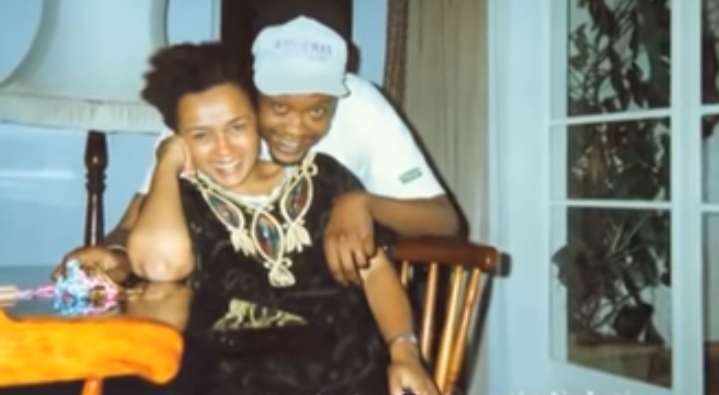 From being son of a president to being the president, that is Uhuru’s life in a nutshell. He is born in a family of four, Christine Wambui, Anna Nyokabi and Muhoho Kenyatta.

Even though Uhuru was the son of president, he spent most of his life back in Gatundu and rarely came to Nairobi. However, they only came to stay in Nairobi when his father passed on. 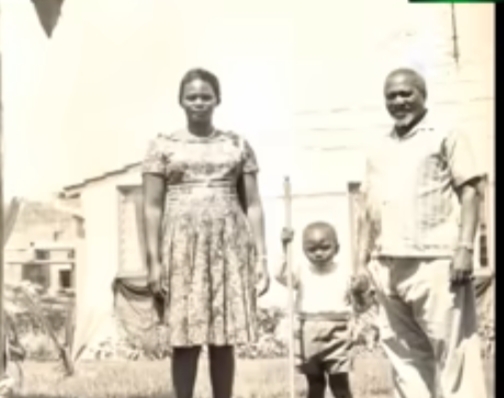 Uhuru would mingle with most of his classmates in St Mary’s high school. Back then, he used to play as a winger in his school rugby team.

Most of his mates could not recognise him as the son of the first president.  He could go out, have drinks with his mates and go back home without anyone getting to recognize him.

However, when he was in Nairobi, they used to hang out around Uhuru park together with his siblings and the father.

Margaret Kenyatta is the fourth first lady of Kenya. Being president’s, you would easily get someone to date without so much hustle. But for Uhuru, it was a totally different case. It took time for him to finally have Margaret as his girlfriend and later, his wife. 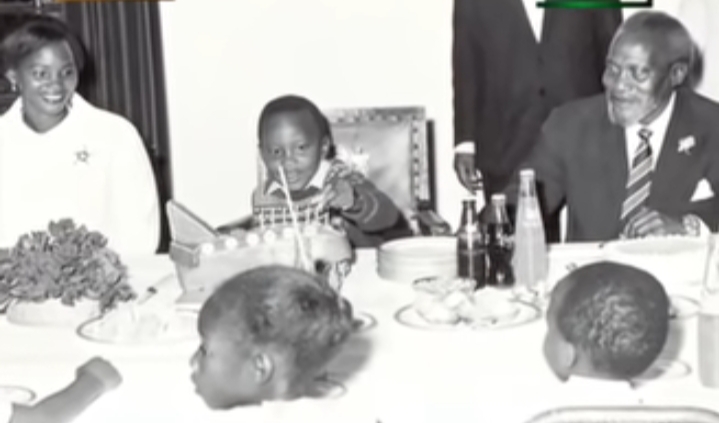 Together they were blessed with three children Jomo Kenyatta, Muhoho Kenyatta and Ngina Kenyatta.

Before becoming the fourth president, Uhuru was Member of parliament for Gatundu South from 2002.

Before that, he had contested for MP seat for Gatundu South and lost to Moses Mwihia, a Nairobi architect.