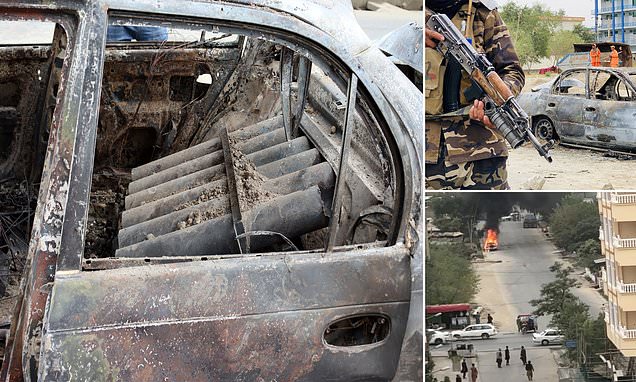 Aftermath of the rockets fired at the Kabul airport

KDRTV NEWS: The White House has said that rockets were fired at the Kabul Airport.

However, the US drone prevented them from reaching the target.

However, the US has confirmed that the evacuation operations are ongoing in the airport as they neer the deadline.

The rockets were fired after the US had warned that the Kabul airport is facing more severe attacks.

So far, it is not established who fired the rockets at the Kabul airport. 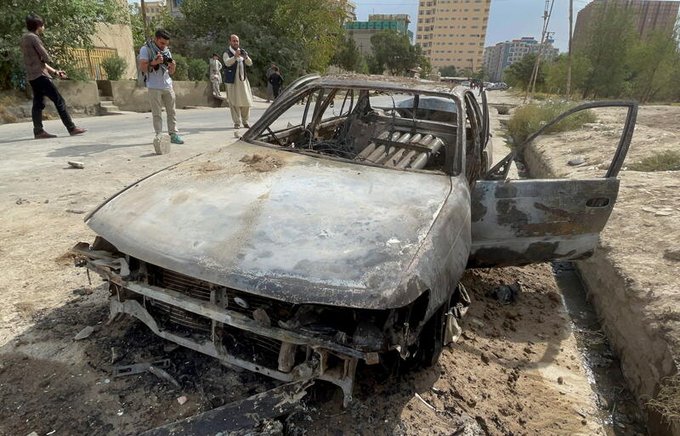 The Islamic State has said that it fired that rockets that targeted the Kabul airport.

The group also claimed the last twin suicide bomb attack outside the Kabul airport and claimed the lives of more than 100 people, including 13 members of the US service team.

Since then, the US vowed to avenge the deaths of their service people by targeting the weapons and assets of ISIS.

According to the Islamic State, Khorasan province, known as IS-K, said on its social media that it was behind that attack that they said was successful.

However, the authorities reported that five rockets were intercepted.

The attack occurred after the US warned that the ISIS group could launch rocket attacks on the airport ahead of the final evacuation day slated for 31 August.

The IS-K claimed that it was behind Thursday`s twin suicide bomb attack that killed at least 170 Afghans and 13 Americans.

Despite the attacks, the White House said that it managed to evacuate 1200 people from Afghan as the deadline is nearing.