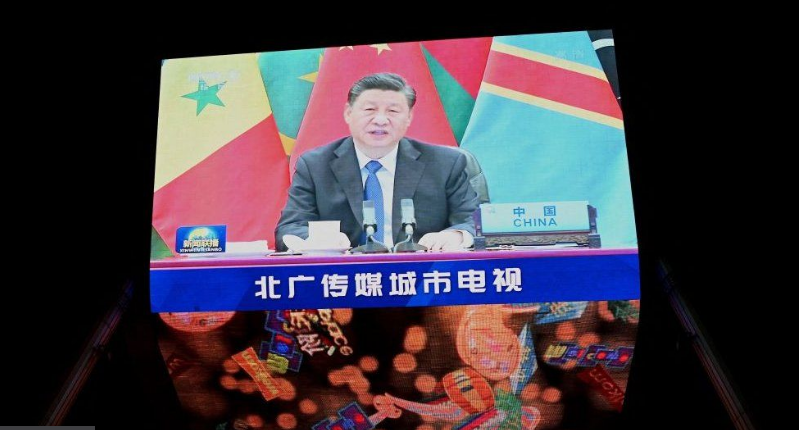 The President of China Kim

KDRTV NEWS: Seventeen African countries participate in a two-day Democracy summit hosted by the US.

Summit was meant to stop the rise of authoritarianism in African and the world.

However, Africa countries took the opportunity to push for unity between Washington and Hong Kong.

The summit has come a week after China also held talks with African countries about the corporation in investments.

Seventeen African countries have said that it would be better for Africa if China and the US enhanced their diplomatic ties and started working together.

China and the US have severally severed their diplomatic ties over their bids to expand their economic interest in Africa and other parts of the world.

However, in Africa, China and the US held talks with experts from African, and it was clear that the continent wanted the two countries to work together.

“Rather than seeing Chinese influence in Africa as negative and responding by competition and antagonism or containment, I think the other powers should complement it,” he said

The US has been quoted by KDRTV advising the African countries against taking loans from China.

This is among the issues that have led to the two giant powers severing the diplomatic ties.

“The US has great strength in human-capital investment. Its universities are the best in the world, so are its health systems. China could build the hospitals and the US could train the doctors,” Mr Moore said.

However, the African expert has also indicated that it takes collective policy to push for the two world powers to unite.

But there are worries that the continent lacks the collective policy to do so.