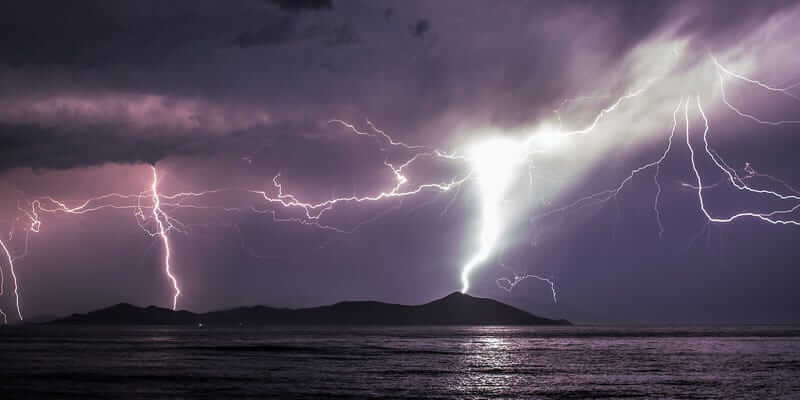 Fortunately, the survivors are undergoing treatment at the regional hospital

Before then, 18 children were killed at a school in the mid-western region. That year, Uganda recorded 28 deaths from lightning strikes in a single week.

OTHER RECENT REPORTS FROM UGANDA

According to the head of the state, he was inspired by a Ugandan citizen who had a vision from God.

“God had told him in a vision that I should organise national prayers, scientifically organised, for God to deliver us from Covid-19… I declare 29 August 2020, a day of national prayers and a public holiday. Stay in your houses or compounds and pray,”said Presiednt Museveni.

Uganda coronavirus caseload is 2, 679 and 28 fatalities

Ugandan administration had imposed stringent measures to halt the spread of the virus when the first case was reported in the country in March this year.