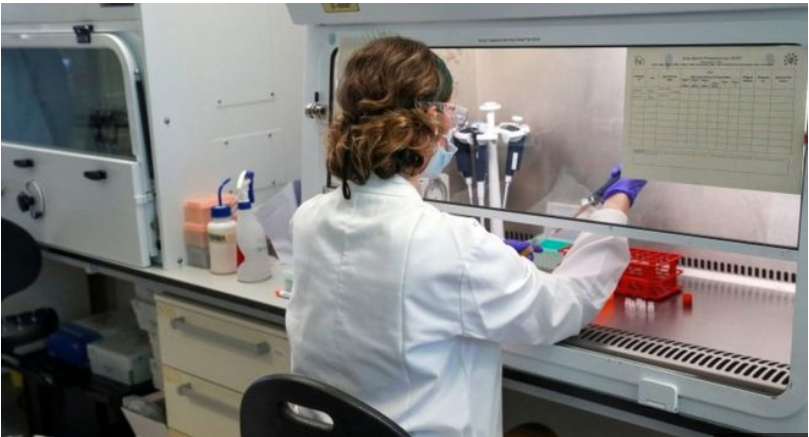 However, the AstraZeneca referred to the incident as a “routine” pause in the case of “an unexplained illness”.

Phase 1 and Phase two trials have been successful, however, when it came to Phase 3 where 30, 000 participants were involved (in the UK, Brazil, US, and South Africa)

According to experts, Phase 3 trials of a vaccine can last for several years

According to reports, all international trial sites have now been suspended while an independent probe is underway on the safety of the vaccine

“In large trials, illnesses will happen by chance but must be independently reviewed to check this carefully”, an Oxford University spokesperson said.

KDRTV understands that there are several coronavirus vaccines that are being developed across the world.

According to WHO, about 180 vaccine candidates are now being tested around the world but now has completed clinical trials

The WHO had also earlier warned against nationalism in the development of the coronavirus trials stating that even if you vaccinate one country, other countries which are yet to be vaccinated can still erupt another was of infections