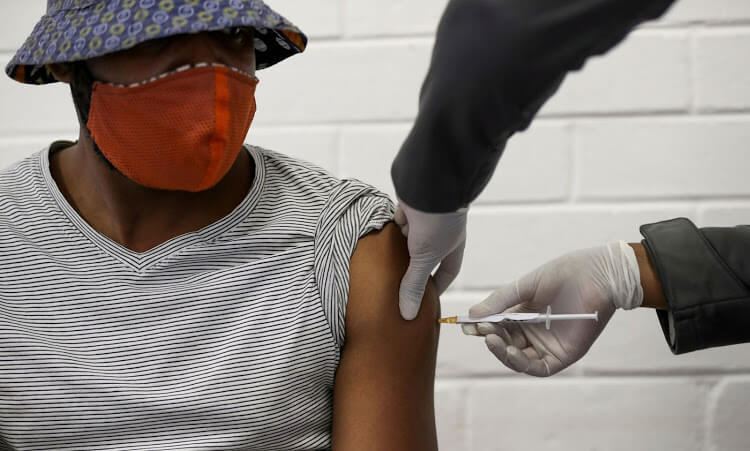 However, according to the Ministry, the government will offer a vaccine produced by Johnson & Johnson and Pfizer in the coming weeks.

According to a study that has not been peerly reviewed, the UK vaccine has not been tested for serious cases.

However, Prof. Sarah Gilbert who is the Oxford`s lead vaccine developer said that the vaccine should still help with severe cases of the South African variant

“What we’re seeing from other vaccine developers is that they have a reduction in efficacy against some of the variant viruses and what that is looking like is that we may not be reducing the total number of cases, but there’s still protection in that case against deaths, hospitalisations and severe disease,” she was quoted by BBC

According to the UK Vaccines Minister Nadhim Zahawi, the jab seemingly worked adequately for many variants in the Uk.