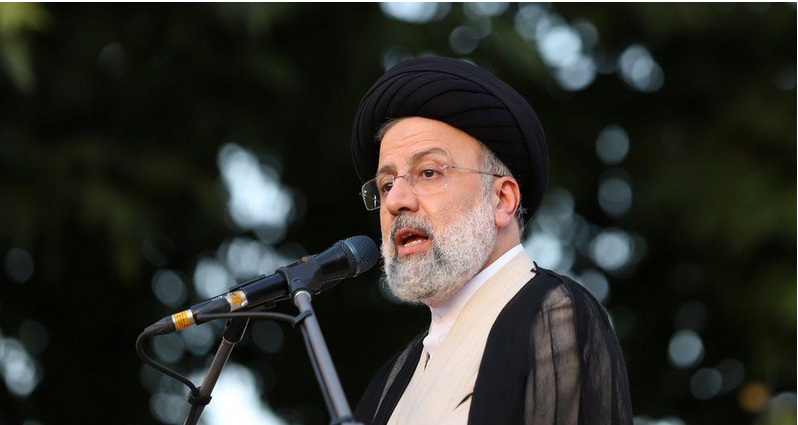 It has been established that many people will not vote in Iran 2021 polls given the cruelty of the pandemic.

The incumbent President Hassan Rouhani has completed his maximum two terms in office.

Mr. Rouhan is going out of power at a time when the country`s economy is devastated following sanctions imposed on it by the US.

On Wednesday, two hardliners withdrew from the race and backed Raisi who is the head of the Judiciary.

KDRTV established that many dissidents and a section of reformists have urged Iranians to boycott the polls after many candidates withdrew and some barrier from the race.

However, Supreme Leader Ayatollah Ali Khamenei who voted on Friday morning urged citizens to go to the polls.

Irans have been suffering several economic challenges since the US withdrew from the nuclear deal and imposed sanctions on the country.

The Iran elections are occurring at the time when there are talks in Vienna between Iran and world powers to urge it to limit its nuclear program and be afforded sanctions relief.

Reports indicate that all of the presidential candidates have agreed to the revival of the nuclear deal.

Iran has undergone under series of events of global concern and it responded with fury.

The targeted killing of Iranian General Qassim Soleimani in January 2020 by a US drone strike infuriated Iranian authorities.

Many people in Iran protested against the government following the incident.