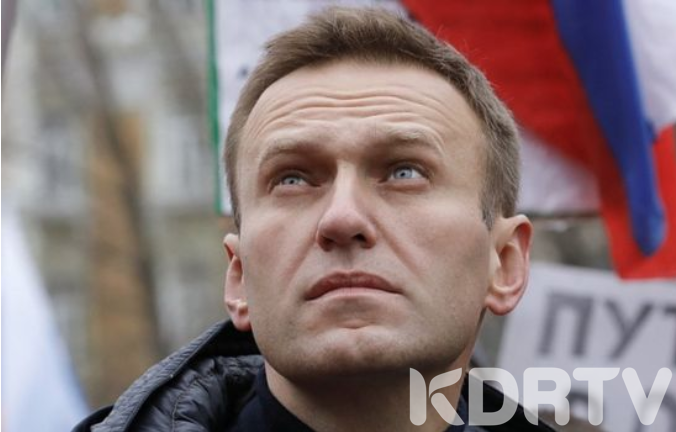 Police have reportedly closed metro stations in Moscow as well as restricting movements in the city center.

In today’s protest, about 140 people have been detained by the police.

Alexei Navalny was jailed under controversial circumstances after he returned to the country from Germany, where he sought medications after

Navalny was reported poisoned by a nerve agent, Novichok.

However, according to the Russian authorities, Mr. Navalny was supposed to regularly report to the police after his sentence’s postponement over embezzlement. President Putin`s administration allegedly poisoned him

However, Mr. Navalny has referred to his detention as unconstitutional, citing that the same authorities had given him the green light to travel to Berlin for treatment for the Novichok poisoning.

Mr. Navalvy had faulted Putin in his poisoning, and investigative journalists named Russian FSB agents as suspects for the poisoning.

However, Kremlin dismissed the claims and also denounced the use of agent Novichok on the poisoning.

The Russian authorities maintained that such demonstrations are illegal since they can ease the spread of coronavirus.