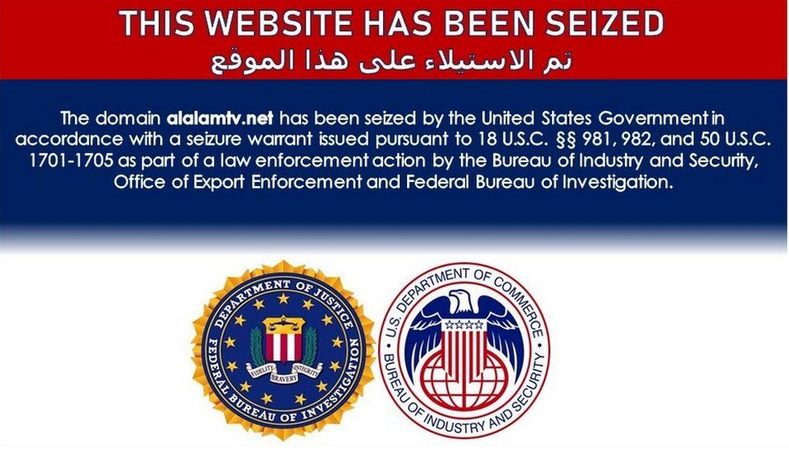 KDRTV NEWS: The US has seized around 33 Iranians news websites  after accusing of spreading disinformation.

KDRTV established that many Iranians news websites were off on Tuesday.

The website displayed a notice that they had been seized by the US with the seals of FBI and Department of Commerce.

The closed websites include the Iran`s state owned Press TV and al-Masirah TV which is being Iranian-backed Houthi movement.

The actions by the US has come amid heated tension with Iran.

The movement has comed some few days after Iran elected Ebrahim Raisi as the new president even though he had been blacklisted by the United States.

Mr. Raisi was sanctioned by the US after he led the execution of political prisoners in 1988.

On the their side, the US department of of Justice has announce that they had seized 33 websites run by the Iranian Islamic Radio and Television Union.

The websites were not accessed by Tuesday afternoon with the following information:

“The domain alalamtv.net has been seized by the United States Government in accordance with a seizure warrant… as part of a law enforcement action by the Bureau of Industry and Security, Office of Export Enforcement and Federal Bureau of Investigation.” 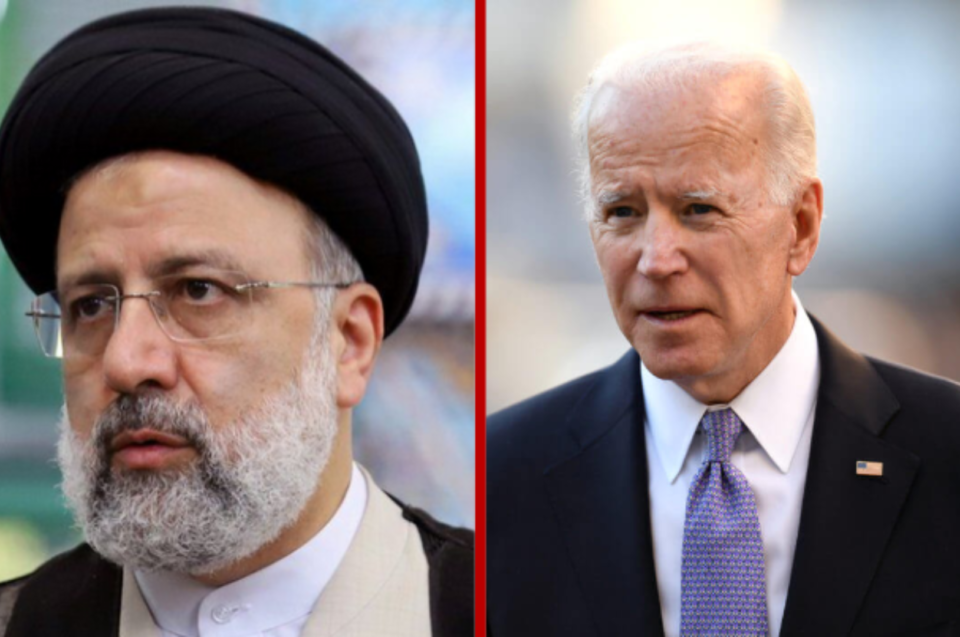 The Iranian government`s English-language satellite television TV channel was also seized by the US authorities.

In what seems to be a coordinated action, a similar message appears on the websites of Iranian and regional television networks that claims the domains of the websites have been “seized by the United States Government.” pic.twitter.com/JloU56LvpL

After the election of Ebrahim Raisi as the new President of Iran, Israel expressed its concerns that Raisi is an extremist President that would increase nuclear activities.

When asked if he would meet President Joe Biden if the US lift sanctions on Iran, he said “No.”

KDRTV understands that this is not the first time the US is closing down the Iranian websites.

In October 2020, the US authorities had closed down 92 Iranian websites accusing them of spreading political disinformation.

The tension between the US and Iran is expected to increase as President-elect Ebrahim Raisi is seen to be extremist.