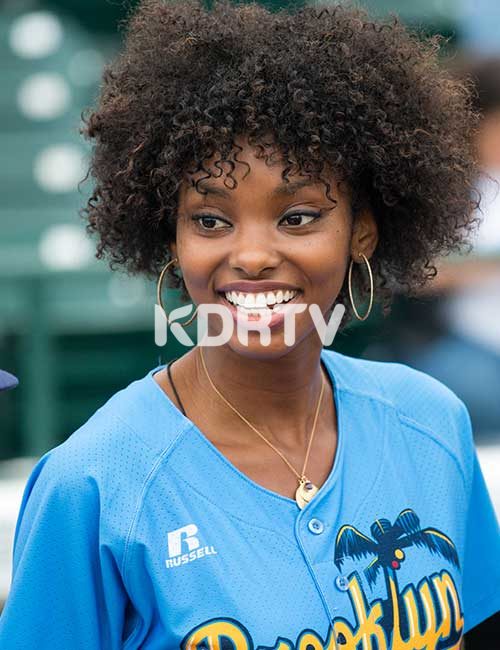 I was recently sent an article titled “Ladies, The Smarter You Are, The More Likely You Are To Be Single.”

Well, alrighty… but why?

The article cites multiple sources to justify its sweeping generalities of both men and women. And after reading all that, you may be wondering “why am I still single?” This might ring true for smart women, especially.

For men, it is asserted in so many words that we are essentially power mongers in relationships and only want a woman who will be our subordinate, and not our equal; that smart, ambitious, educated men want someone they can sort of mold like silly putty while she stays home with the kids and he goes out and brings home the bacon.

NTV Denies Tweeting Museveni Is In Critical Condition In Germany

And they say time travel isn’t possible; it seems we’ve just reverted back to the 1950s.

The generalization about women is that the more intelligent you are, the more threatening you are. The assumption from men will be that you’re arrogant, overbearing, challenging.

Talk about perpetuating the notion that only men are “allowed” to be smart and successful but women are not — if they want a mate, that is.

I think it’s safe to say that most of you reading this are smart and mature enough to recognize these generalizations for what they are: garbage.

Is it true that smart women stay single longer?

Very possibly, yes. Is it true that some men out there want a little puppy dog for a girlfriend instead of an equal teammate? Yes, I’m sure it is. But is this a notion we want to spread through society as the accepted majority of “just the way things are”?

(Let me say: I understand that different arrangements work for different people, and there is nothing wrong with being a stay-at-home mom or a housewife if that’s what makes you both happy. When my brother and I were born, our mother started her own business so she could be home with us, and it has allowed her freedoms that she would not have otherwise had with a traditional job. So, the structure of a relationship is, of course, case-specific.)

So, what is the real reason why smarter women will stay single longer?
Well, I don’t have articles and statistics to back up my opinion, but what I do have is real-life experience speaking to and spending time with intelligent women.

The real reason is this: They understand how to weed out the oppressive a-holes and they don’t settle for someone who is going to treat them like property.

They understand that an ambitious man who is secure in himself actually wants the opposite of a woman whose goals and dreams he can stifle for the sake of his own. He wants a woman who will be standing beside him in life, supporting him in his ventures as he supports her in hers.

For this reason, they will grow closer together, be more affectionate with each other, and appreciate their teammate more — because they have come together by choice and not necessity.

Men want a woman who is going to be a partner in crime while still appreciating his desire to do what makes a man be a man.

Small things like opening doors or taking her coat. Things like making her feel safe and protected. Not because she is unable to do it herself, but because he wants to show her he cares.

The beauty of this combination is that it allows both partners to live individual lives while still being emotionally and romantically connected.

The “I don’t need no man” mentality is not the solution here.

Too much independence can make a man feel unwanted and undervalued. Men know you don’t need us, but we want you to want us.

You Will Die In A Septic-Kenyans Warn Old Mzungu Who Sold Everything, Relocated To Kenya To Marry

Women these days are bold, smart, and educated — they know what they want. What they don’t want is the generalized chauvinist categorized by the article in question here.

Regardless of your race, gender, or any other quality, and instead of continually questioning “why am I still single?” never allow anyone to make you feel that being “too smart” or “too successful” makes you unworthy of love. The truth is, it’s just the opposite.

This article was originally published at James M Sama. Reprinted with permission from the author.

Subscribe to watch latests videos
In this article:dating, Kenyan women