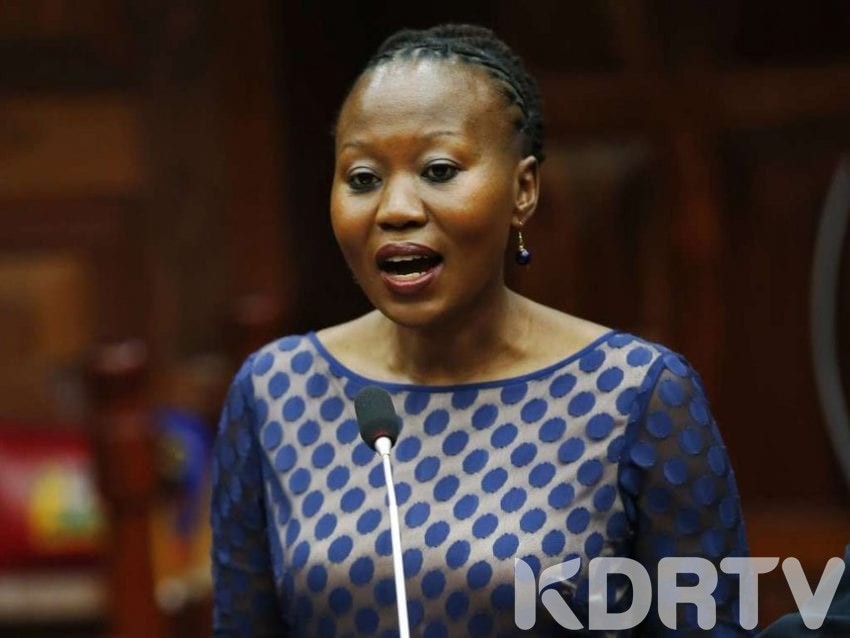 (KDRTV) – High Ranking IEBC Officials who are alleged to have played part in the just concluded and shambolic elections malpractice have refused to resign says Roselyne Akombe, one of the vocal IEBC Commissioner’s said today.

Dr. Akombe said that the Officials were given an option to resign and receive a “Package” but they’ve basically protested and refused to quit their positions at the IEBC Headquarters.

It is not possible for someone to be trusted and given a second chance in this peculiar circumstance where so many credibility issues are the focus, not only in Kenya but also in the International community following the annulment of President Kenyatta’s win which was overturned by the Supreme Court.

Unending Waititu Woes Might Cost Him His Seat As He Is ranked Worst Performing Governor.

The IEBC Chairman assembled a team and called it IEBC Project 2017 Elections Think Tank composed of employees of the Commission who he trusts can redeem the face of IEBC.

There’s infighting in the Commission following the court’s verdict which squarely blamed the IEBC for conducting a Shambolic election which was not credible, transparent and verifiable and again which did not follow laid down laws and regulation in the constitution as per the elections act.