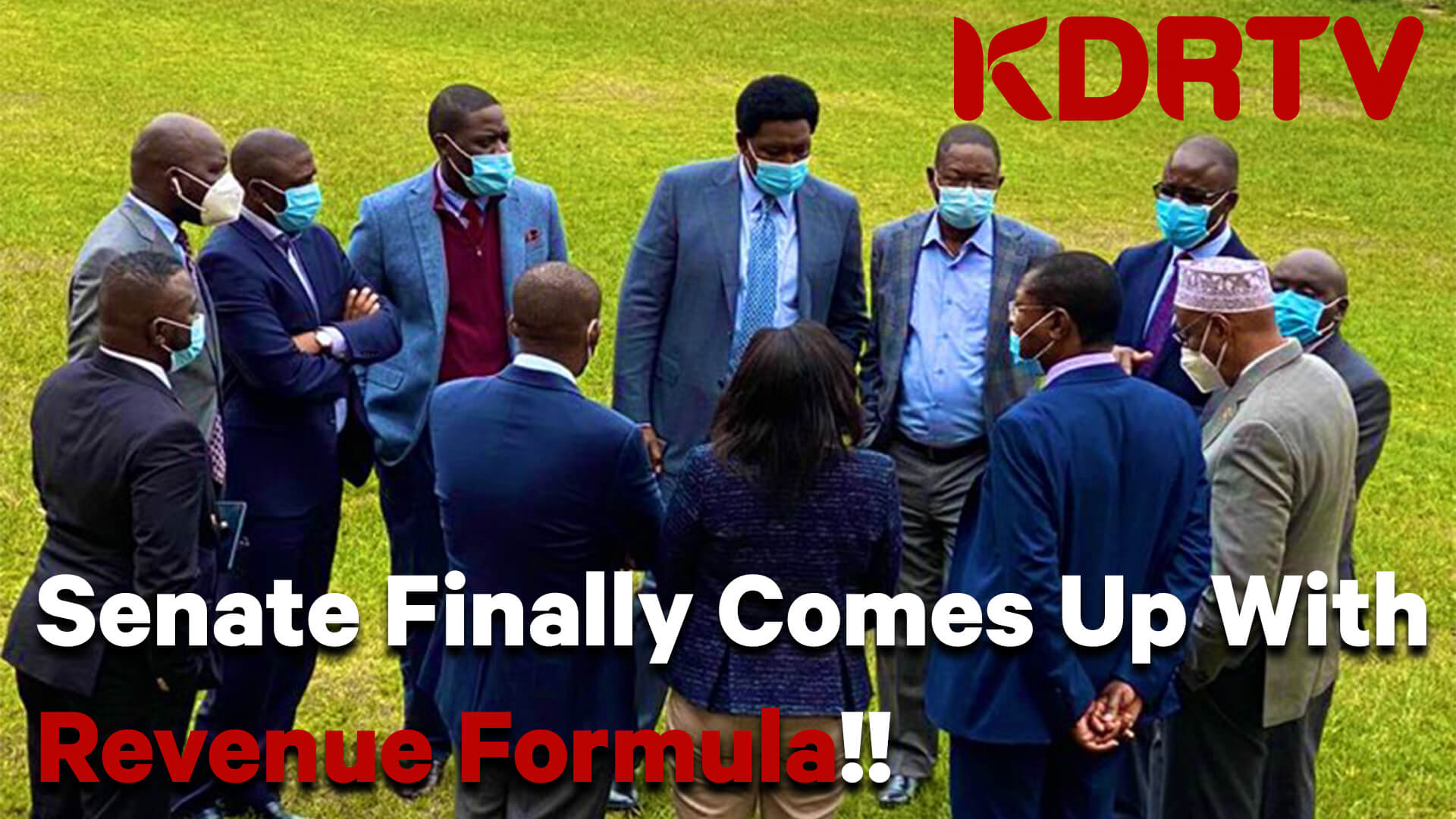 (KDRTV) – The Senate has finally made a breakthrough after coming to a concensus on the controversial revenue sharing formula.

A 12 member committee selected to broker a deal on the contentious formula has announced that they have come up with a formula whic is acceptable by all the parties involved.

What Next for Raila Odinga After Senate Embarrassment?

The Committe co-chair Moses Wetangula said they will now present their report to the house leadership led by Speaker Ken Lusaka on Thursday. 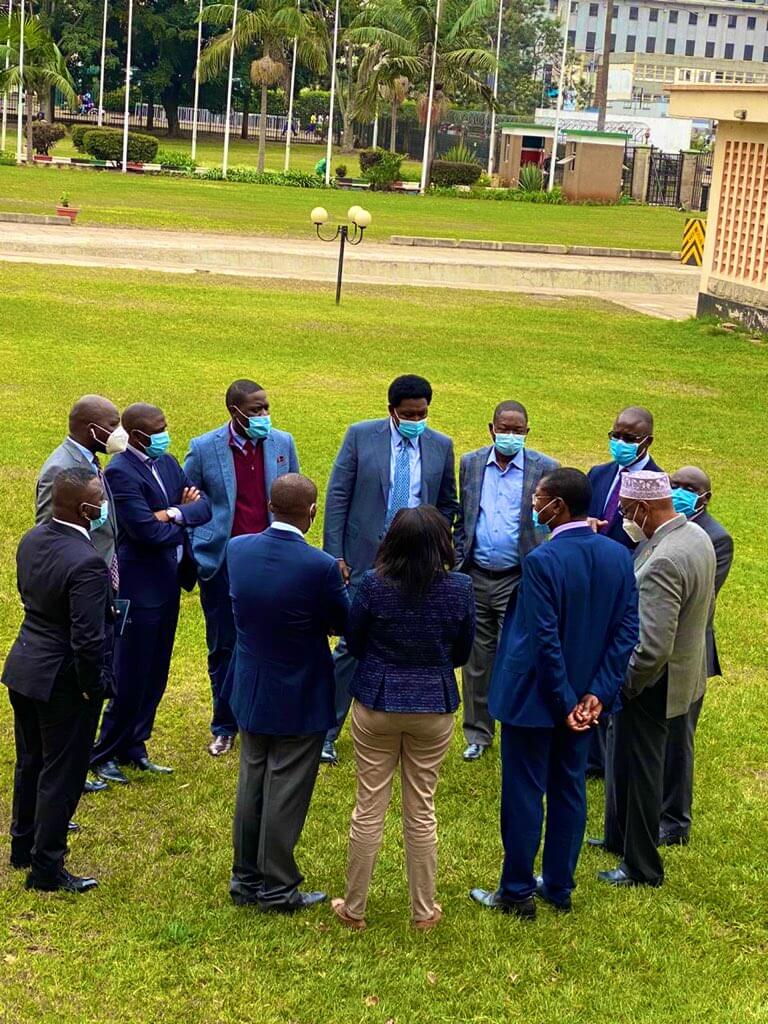 “We have made tremendous progress. We are making the final bend. Tomorrow we shall present our formula inform of a report to the House leadership led by speaker Kenneth Lusaka,” Wetangula told a local daily adding that the committee has had a winding and indpeth discussion in trying to broker the stalemate.

Trying to share the National Cake is no walk in the park! Still going! #Revenueformula pic.twitter.com/6VFWdNMJuz

Senator Johnson Sakaja, the other co-chair of the committee, said they reviewed all the ammendments and changes proposed by different lawmakers in trying to come up with a formula. 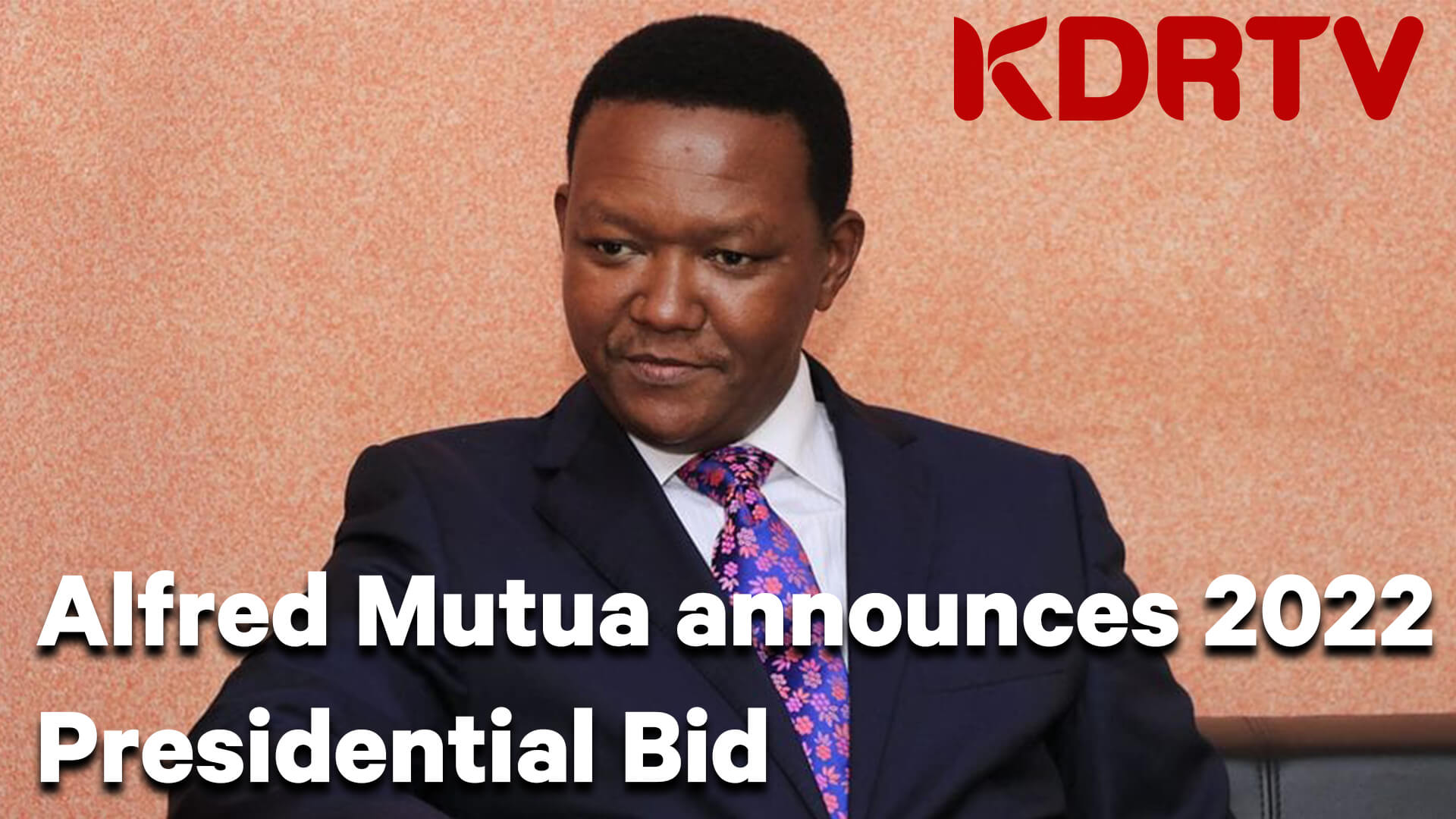 The revenue bill, has split the house in the middle, as lawmakers fight for a formula that would benefit their counties. On one hand, Senators from populous counties pushed for the approval of The Bill proposed by the House Budget and Finance Committee which would have seen their counties gain billions of money.

However, Senators from marginalised counties wanted a formula that would ensure no county losses funds. They called this a win-win formula. They were supported by six Senators, whose counties were gaining money in the new formula but chose to pursue a path that would leave the country united.

Subscribe to watch latests videos
In this article:Headlines, Revenue Formula